In November, the Financial Stability Board issued its fifth Global Shadow Banking Monitoring Report. The report covers economies accounting for 80% of global GDP and 90% of global financial assets, making it the most comprehensive review of trends in shadow banking available.

In the report, shadow banking is broadly defined as credit intermediation involving entities and activities outside of the regular banking system. The FSB looks at the entire universe of non-bank credit and then classifies activities that pose bank-like systemic risks to the financial system as shadow banking. Using this method, the FSB identifies $36 trillion in financial assets as shadow banking as of the end of 2014. 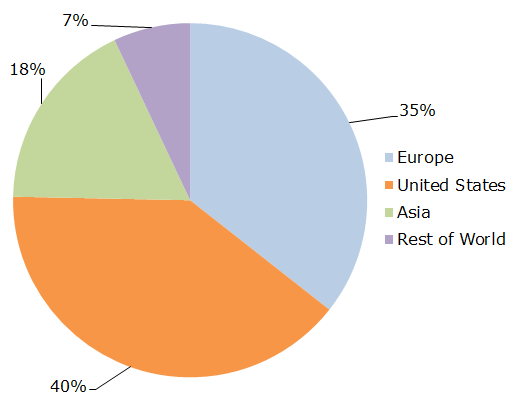 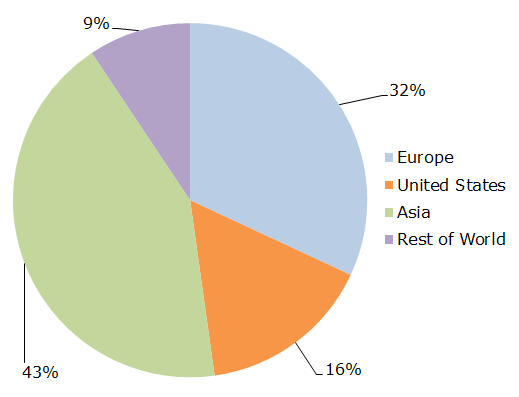 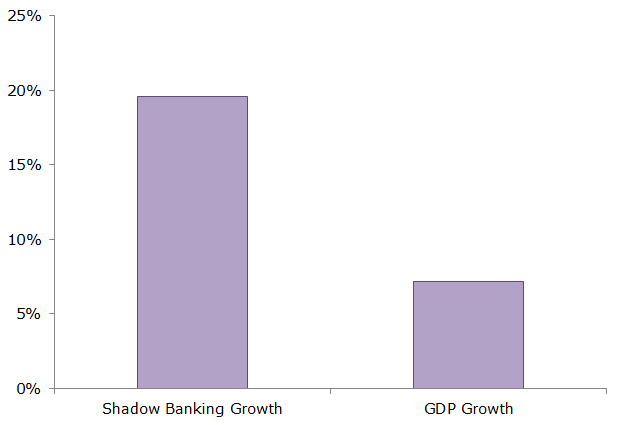 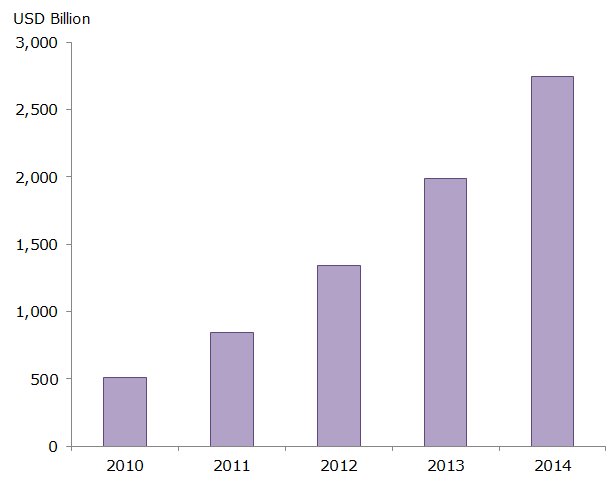 Interpreting the numbers for China in this report requires a bit of context. Chinese authorities did not agree with the classification of certain entity types as shadow banking (see footnote 10 in the report for more details). As a result, the numbers reported by China do not adhere to the most recent classification of shadow banking by economic functions and instead rely on an older approach that measures non-bank financial institutions engaged in credit intermediation. The result of this difference is that shadow banking in China would likely be somewhat higher if the newest methodology was used.

Within the total universe of shadow banking assets, the two fastest growing asset categories, trust companies and money market mutual funds (MMMFs), have strong links to China. Trust companies, of which China accounted for 80% of the global total, manage assets on behalf of wealthy clients, investing in bonds, equities, and making loans. The growth of MMMFs stem largely from the tremendous growth of the funds industry in China, particularly new internet-based funds such as Alibaba’s Yu’e Bao.

The FSB’s Global Shadow Banking Monitoring Report is a useful source of data in the otherwise opaque world of shadow banking. The findings in this year’s report clearly show that Asia is becoming an increasingly important player in shadow banking. As such, developments in Asian shadow banking are likely to receive greater attention from the FSB in the coming years.