How Are Low-Income Households Faring Five Years after the Great Recession?

As we move towards economic recovery at the national level, consider this question: How is your household managing financially? According to a new report by the Federal Reserve Board of Governors, 60 percent of Americans describe themselves as “Doing okay” or “Living comfortably.” The 2013 Survey of Household Economics and Decision Making provides a glimpse into the self-perceptions of household financial well-being in America. While the majority of households seem to be faring well, a quarter of respondents said they were “just getting by” financially while 13 percent said they were “finding it difficult to get by.” 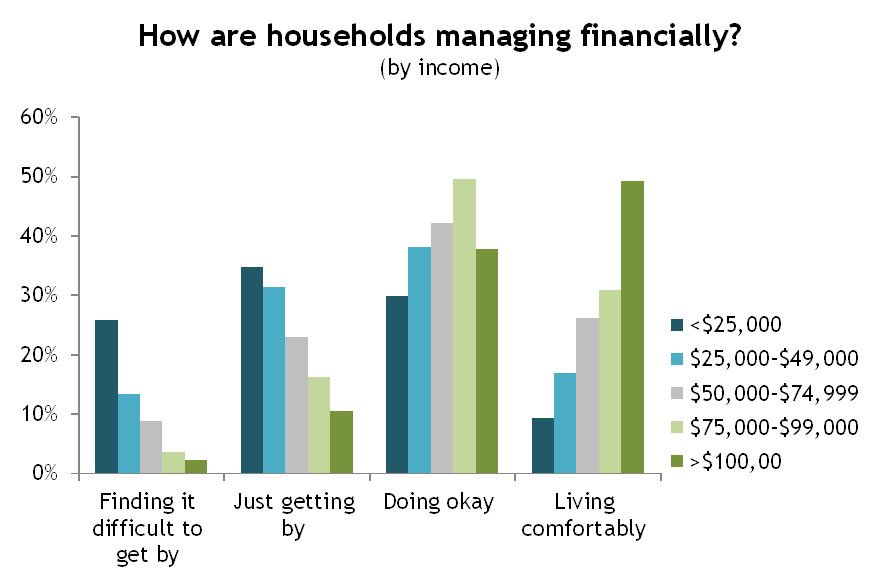 Another question asked respondents to compare their current financial condition to five years ago (2008). Roughly a third of respondents said their finances were about the same, while another third reported being either somewhat worse or much worse. 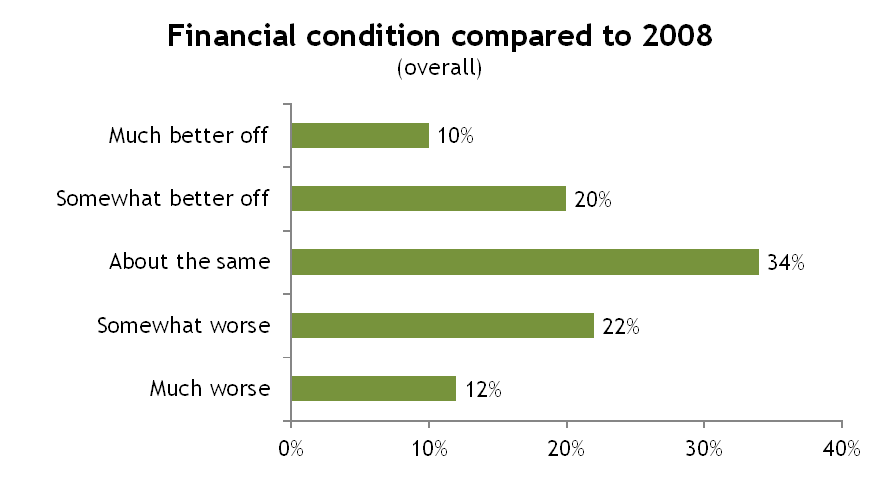 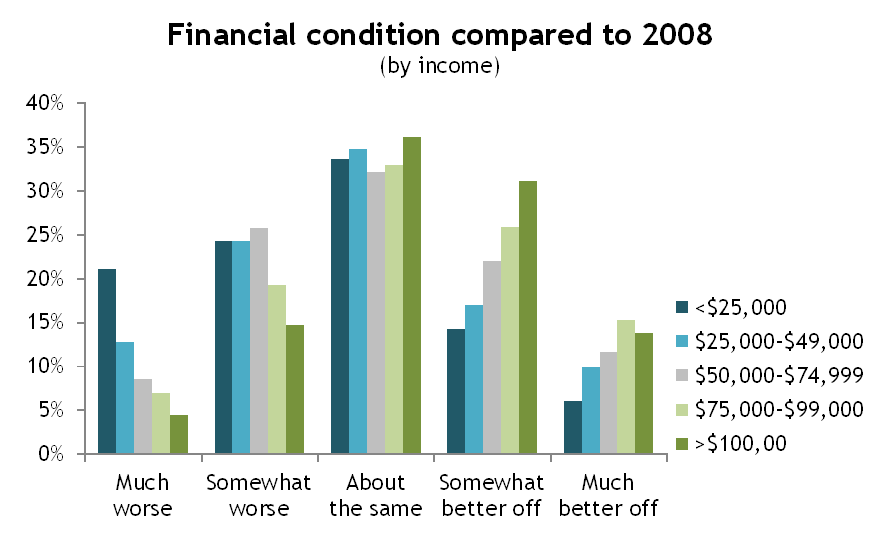 The report addresses other aspects of household financial stability, covering topics such as homeownership, credit, student debt, medical expenses, savings, and retirement. A few key findings from the report include:

While the worst of the Great Recession is behind us, it’s clear that low-income households are still struggling in the aftermath. No single community development program or solution can bring these households to economic security; we must continue to push for cross-sector efforts that work to address the root causes of poverty.

Learn more about the survey and read the report.

Detailed breakdowns of the data by race, gender, and income are also available.

is Senior Vice President of Public Engagement at the Federal Reserve Bank of San Francisco, where she provides overall strategic direction and leadership for the Community Development, Government and Civic Relations, and Regional Business Engagement teams.