Planning for the Centennial

The Federal Reserve System was created on December 23, 1913, when President Woodrow Wilson signed the Federal Reserve Act into law. Before the new central bank could begin operations, the Reserve Bank Operating Committee, consisting of Treasury Secretary William McAdoo, Secretary of Agriculture David Houston, and Comptroller of the Currency John Skelton Williams, had the task of building a working institution from the basic framework of the new law. By November 16, 1914, the 12 cities chosen as sites for regional Reserve Banks were open for business.

The Twelfth District in Pictures

Historical photos of the Twelfth District

The Federal Reserve Bank of San Francisco was incorporated May 20, 1914. Less than six months later, on November 16, the Bank opened its doors for business in rented quarters in the back of the old Merchants National Bank with fewer than 25 employees. Just as the Twelfth District has undergone tremendous change, so has the Bank. By November 1928, 14 years after the founding date, the FRBSF newsletter at the time, “Head Office News,” proclaimed, “The Bank has taken a permanent place in the financial structure of this western territory and of the nation.” A full 33 years later, in 1947, the same publication referenced District tribulations and observed, “The solution of these problems will present a challenge and an opportunity to us and to those who succeed us who will mark future anniversaries of the Bank.” See a glimpse into the Federal Reserve Bank of San Francisco through time. 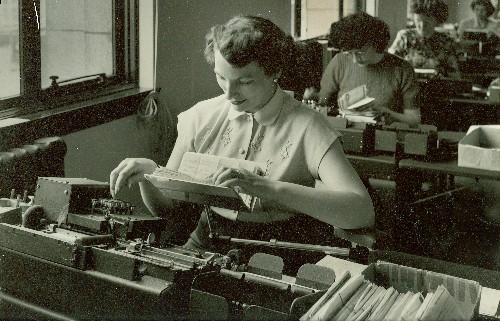 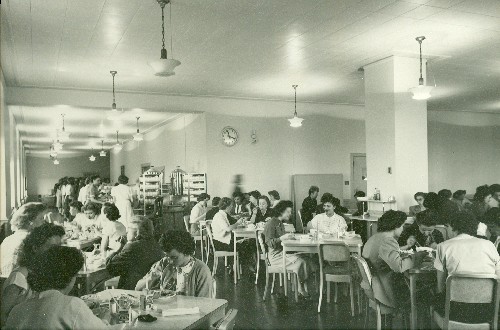 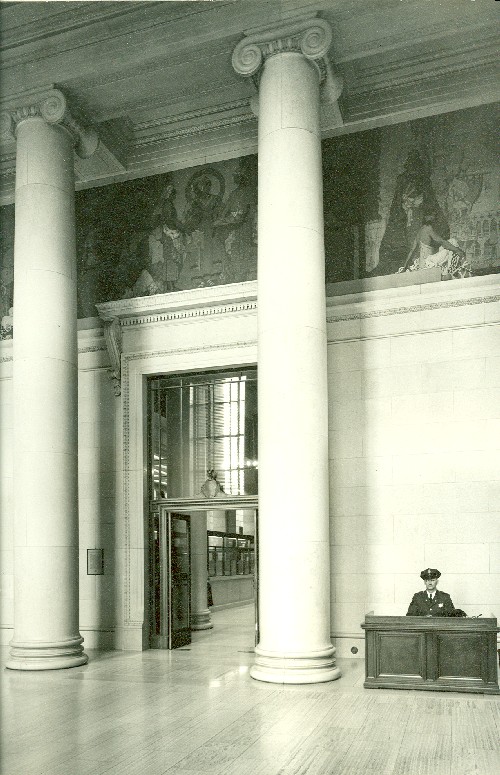 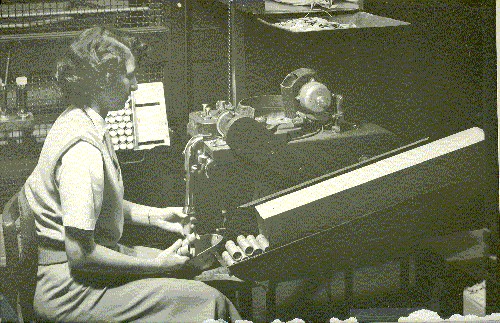 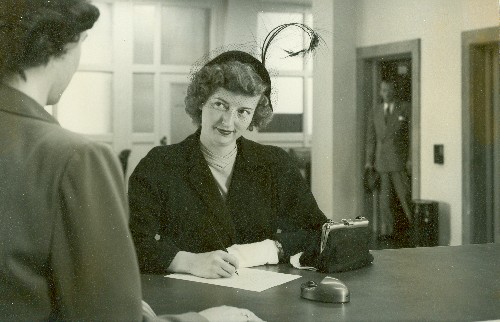 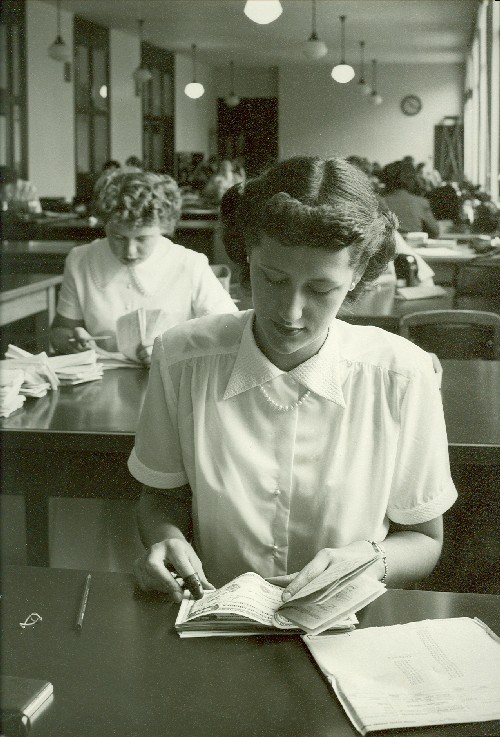 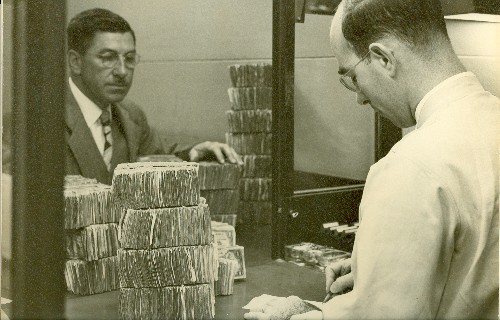 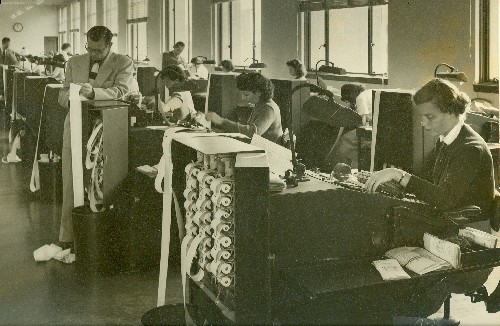 Presidents of the Twelfth District 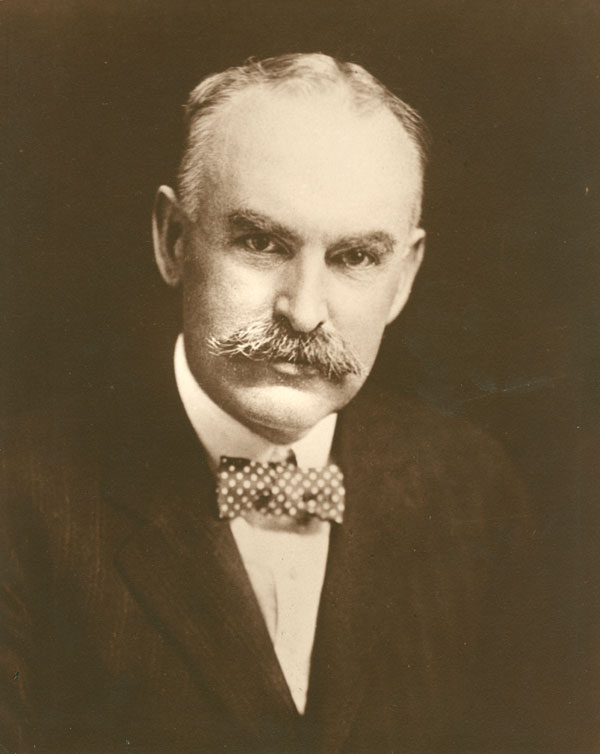 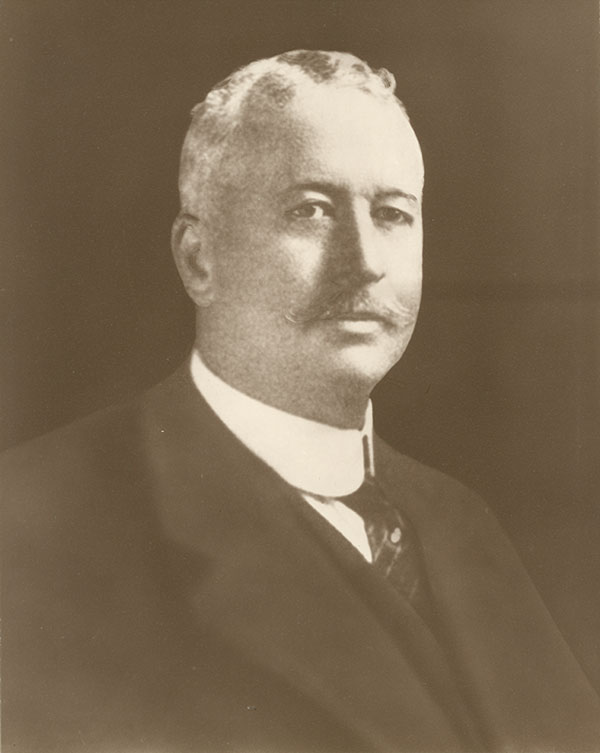 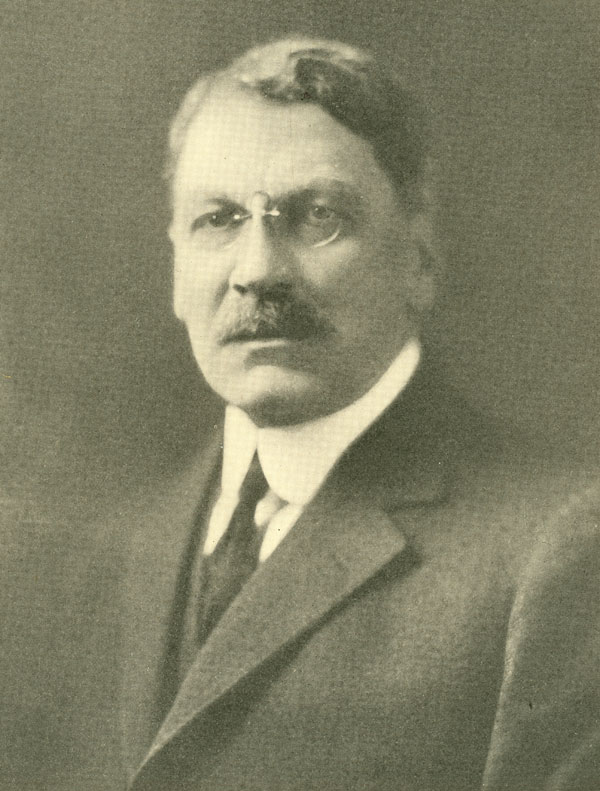 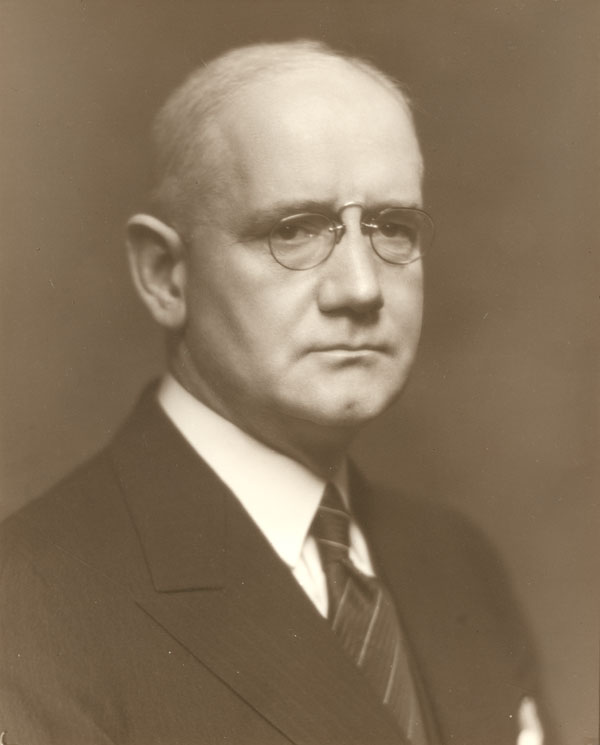 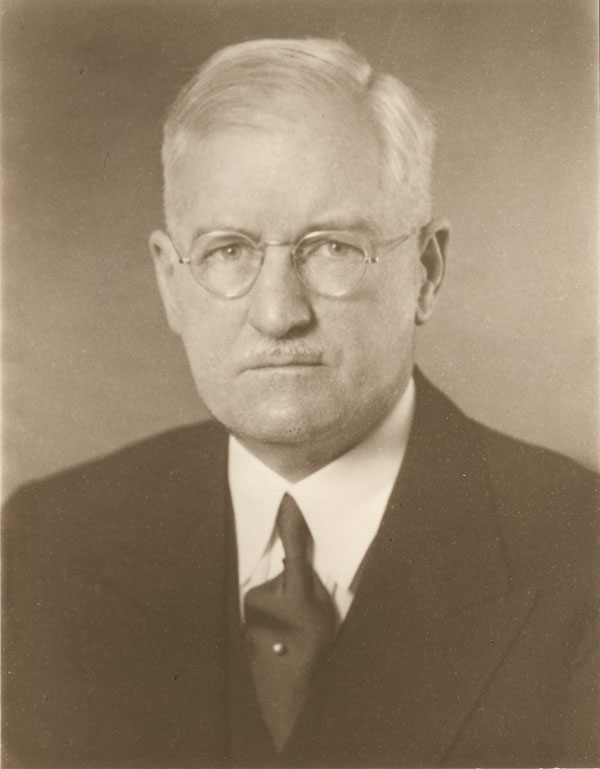 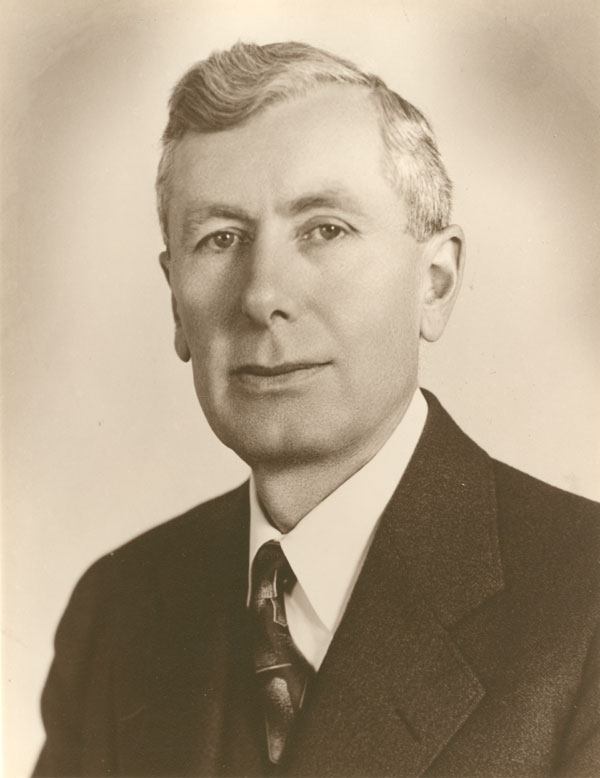 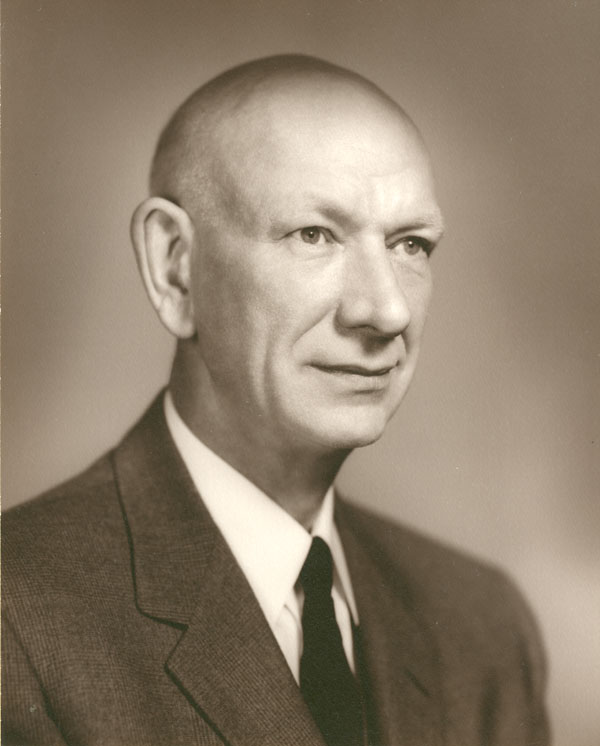 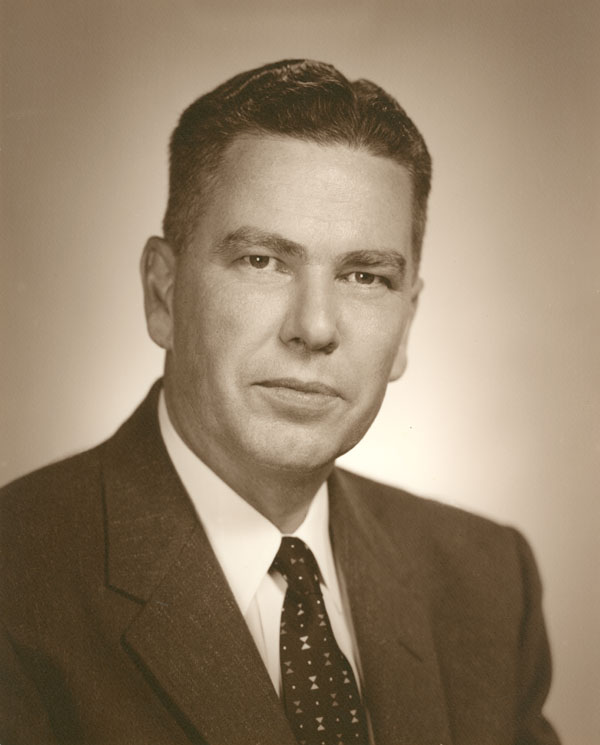 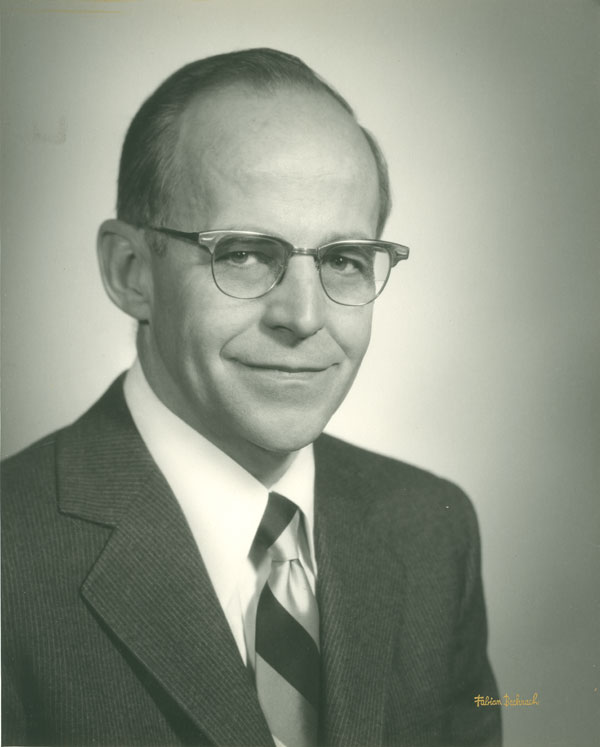 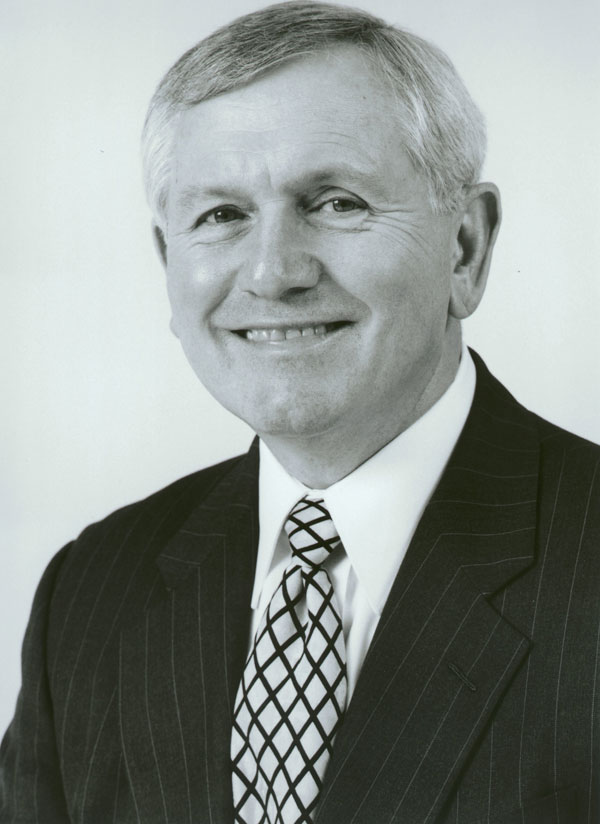 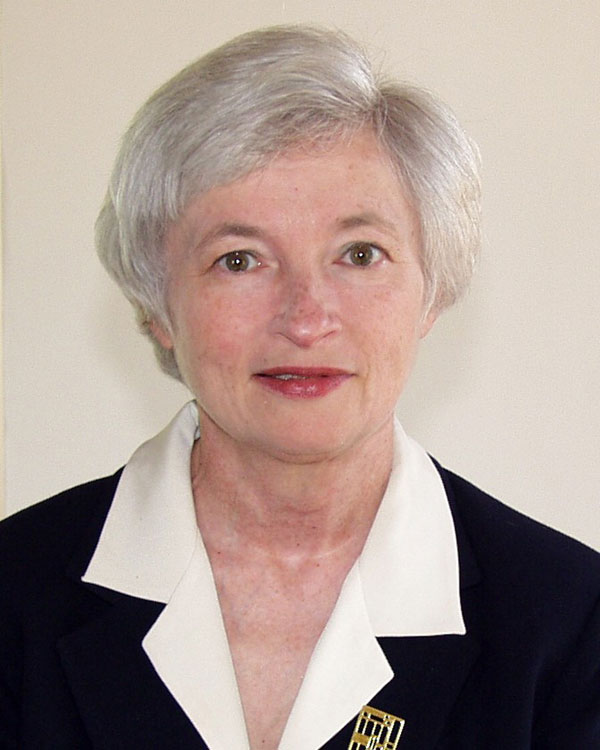 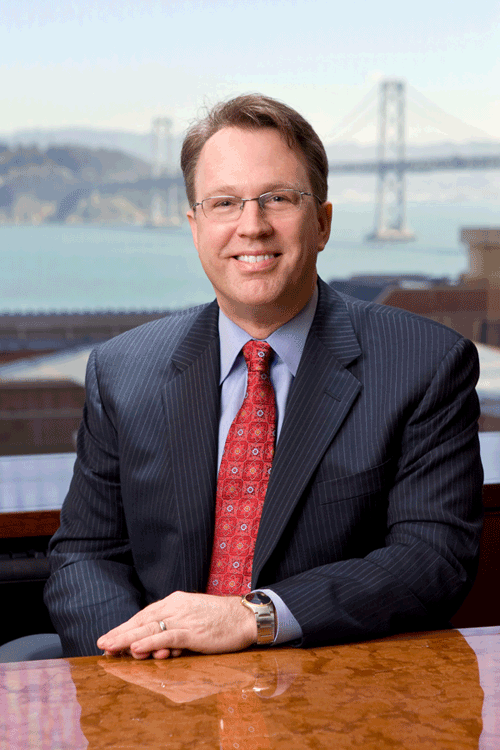 Setting the Stage for a Central Bank: Conditions in the West before the Federal Reserve Act

The San Francisco Fed offers one of the world’s foremost collections of historic United States currency, and a look at cash processing, too. Or check out the currency processing facilities and interactive Fed Gallery lobby exhibit at our Los Angeles branch.

Sign up for a tour of the Twelfth District.

Former Federal Reserve Chairmen Paul A. Volcker and Alan Greenspan are serving as honorary co-chairs of a Centennial Advisory Council along with 24 other individuals representing a range of private and public sector organizations.