In the early decades of the twentieth century, the Federal Reserve System charted its course as a new central bank for an expanding nation. During this period, individual Reserve Banks, including the San Francisco Fed, practiced policymaking for their respective regions with relatively greater independence than what they have today. This autonomy lasted until the passage of reformist legislation in the 1930s, which placed the Board of Governors at the center of policymaking.

Read about it on SlideShare or download the PDF (2.96 MB). 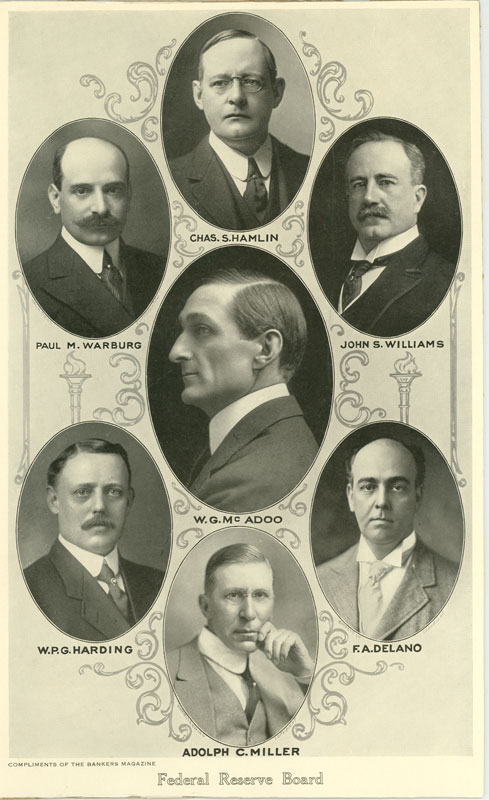 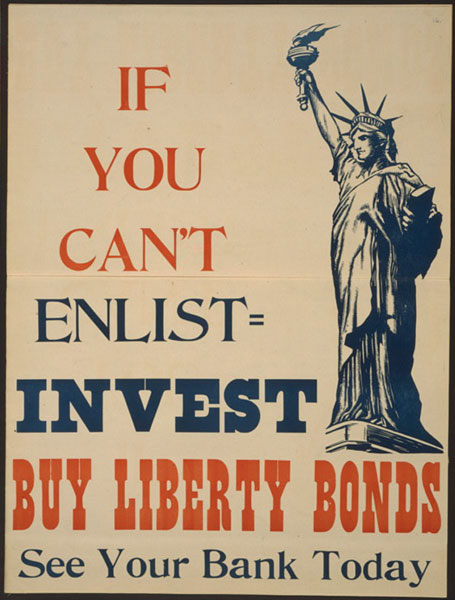 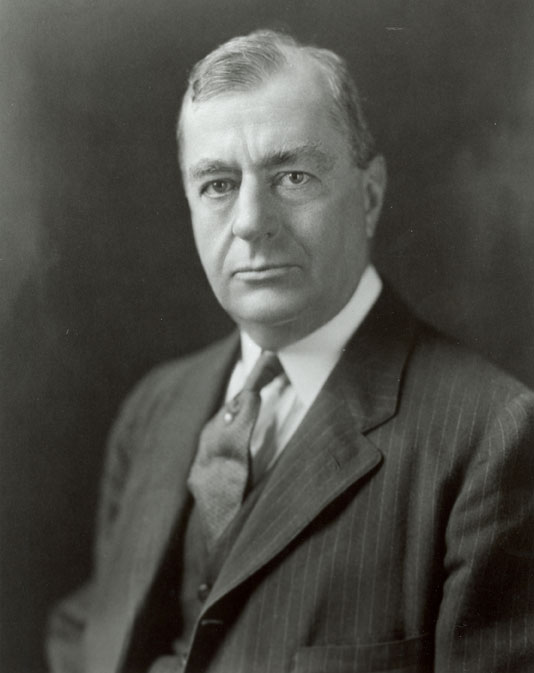 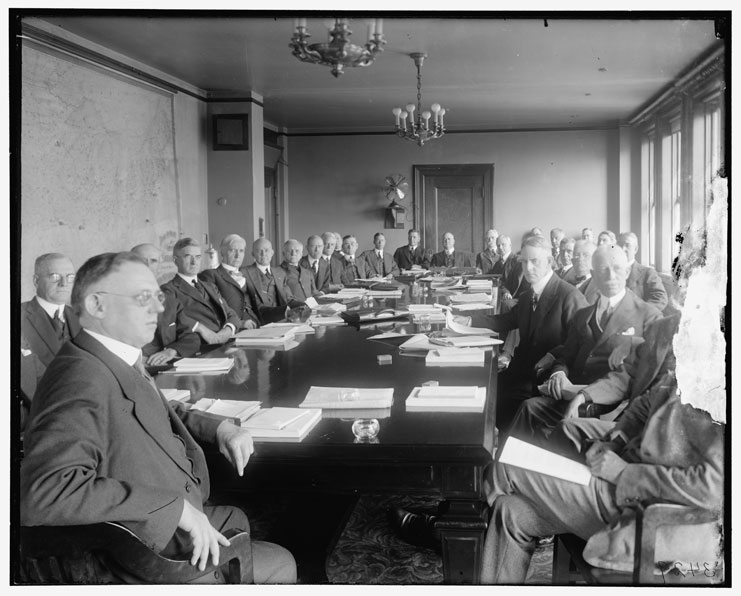 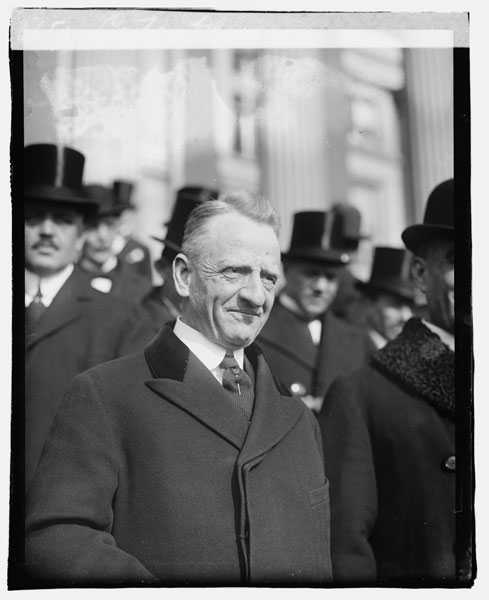 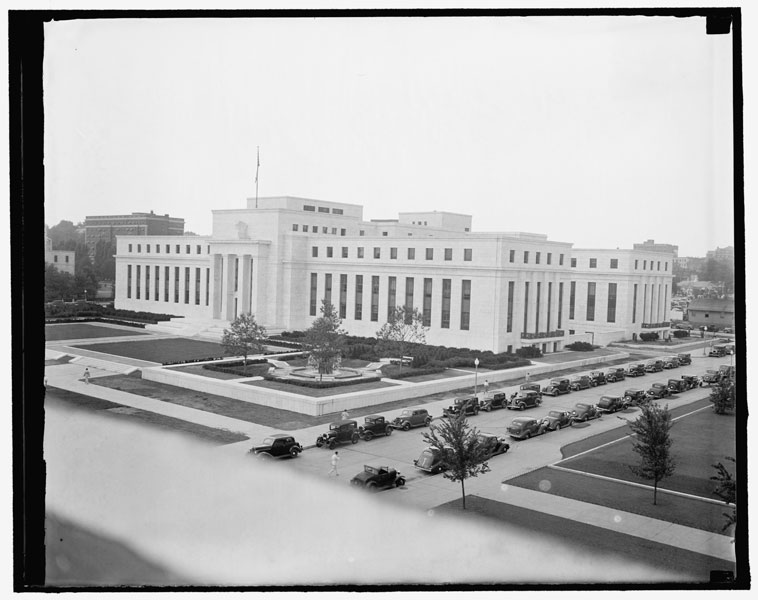