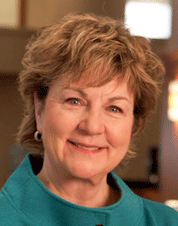 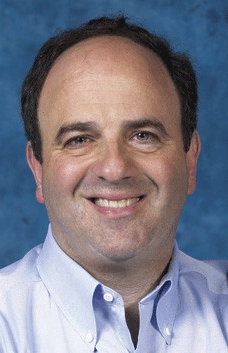 San Francisco, CA – The Federal Reserve Bank of San Francisco announced the election of Ms. Megan Clubb, president and CEO of Baker Boyer National Bank in Walla Walla, Washington, and Mr. Richard Galanti, executive vice president, CFO, and director of Costco Wholesale Corporation in Issaquah, Washington to its board of directors. Each will serve three-year terms beginning January 1, 2012. Ms. Clubb and Mr. Galanti were elected to provide insights on their respective business sectors and offer observations on the well-being of their local communities in the District.

Ms. Clubb previously served as a board member for the Portland Branch of the Federal Reserve Bank of San Francisco from 2010 to 2011. Ms. Clubb is a veteran executive with over 20 years of experience in the banking industry. She earned a BS in economics from Whitman College, and an MS in management from the Sloan School of Management, MIT.

In addition to her role at Baker Boyer National Bank, Ms. Clubb is on the board of trustees of the Whitman College and is its audit committee chairman.

Mr. Galanti has been with Costco Wholesale Corporation since 1984 and has held his current position since 1993. In addition, he has been a director since 1995. He earned a BS in economics from the Wharton School, University of Pennsylvania, and an MBA from Stanford University.

Mr. Galanti previously served as a board member for the Seattle Branch of the Federal Reserve Bank of San Francisco from 2008 to 2011. Mr. Galanti is on the board of the Foster School of Business, University of Washington, Diamond Castle Holdings (Advisory Board), Seattle Academy of Arts and Sciences, and is the board president of the Jewish Day School of Metropolitan Seattle.