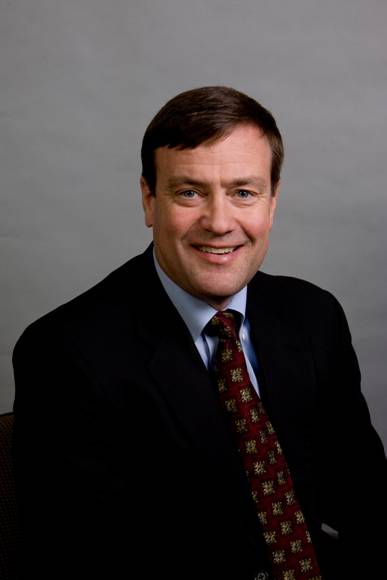 Mr. Pelo has been President and CEO of Swire Coca-Cola USA, a subsidiary of Swire Pacific Limited in Hong Kong, since 1996. He has also served on the Executive Committee of Swire Beverages during this time. Prior to becoming President, he served as Division Manager of the Northwest Division based in Walla Walla, WA.

In addition, he serves as director of the American Beverage Association and the Coca-Cola Bottlers’ Association. He has been a director of Key Technology Inc., since 1998. He holds a BA in business administration from Washington State University.

EAC members provide the Bank’s senior management with information on current and pending developments in the regional and national economies.