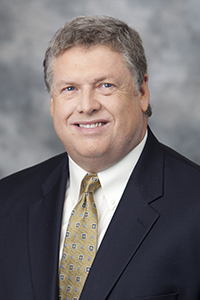 Mr. Hughes is the CEO of First Solar, Inc., a provider of comprehensive photovoltaic (PV) solar systems. Prior to joining First Solar, he served as CEO and Director of AEI Services LLC, which owned and operated power distribution, power generation (both thermal and renewable), natural gas transportation and services, and natural gas distribution businesses in emerging markets worldwide. 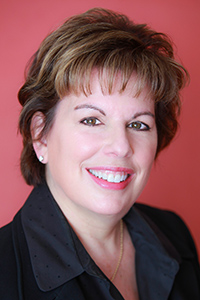 Mr. Hughes holds a JD from the University of Texas at Austin School of Law, a Certificate of Completion in international business law from Queen Mary’s College, University of London, and a BA in business administration from Southern Methodist University. He was also reappointed to an unexpired portion of a term ending December 31, 2016. 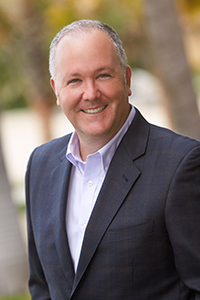 Mr. Gleason was appointed president and CEO of Evans Hotels in 2014. Prior to his appointment, Mr. Gleason spent the previous 15 years as the CFO and General Counsel of Evans Hotels. He serves as the Board Chair of the San Diego County Regional Airport Authority, the owner and operator of San Diego International Airport, a Trustee of the Francis Parker School, and an Executive Committee member of the Princeton University Alumni Council, and co-chair of the Committee on LGBT Alumni Affairs at Princeton. He holds a JD from the University of San Diego School of Law, and an A.B. in Economics from Princeton University. He was appointed to a three-year term ending December 31, 2017. 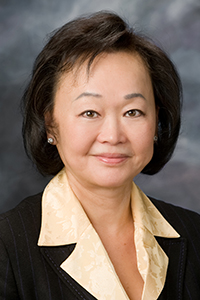 Dr. Cherng, is the co-Chair and co-CEO at Panda Restaurant Group. Founded in 1973, PRG remains family-owned and operates the family of restaurants that includes 1700 Panda Express, Panda Inn and Hibachi-San, employing 26,000 associates. She serves as a Director of Methodist Hospital of Southern California, the United Way of Greater Los Angeles, and the Board of Visitors of the Peter F. Drucker School of Management at Claremont Graduate University. Dr. Cherng received a B.S. in Applied Mathematics from Oregon State University and a M.S. in Computer Science and Ph.D. in Electrical Engineering from the University of Missouri.

The balance of the Los Angeles Branch board includes: