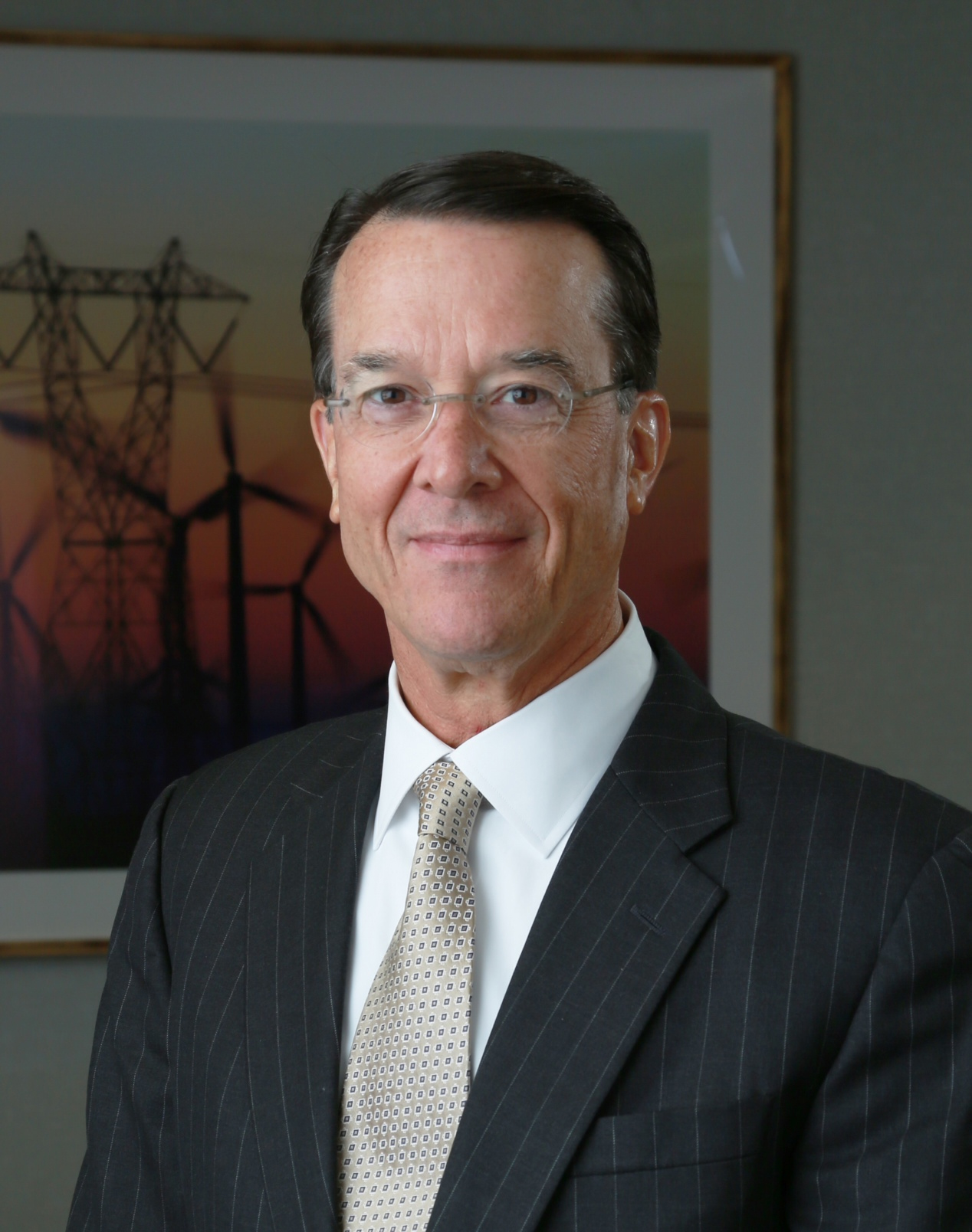 Edison International is the parent company of Southern California Edison, one of the nation’s largest electric utilities, and subsidiaries engaged in generation, delivery or use of electricity. Prior to this role, Mr. Craver was chairman, president and CEO of Edison Mission Group. Before that, he was executive vice president of Edison International, and held the position of chief financial officer and treasurer.

Mr. Craver is on the board and serves as chairman of the Edison Electric Institute, and is on the board of the Electric Power Research Institute. He is a member of the Business Roundtable and is on the Health Net, Inc. Board of Directors. He is also on the Autry National Center Board of Trustees, the California Board of Trustees of The Nature Conservancy, and the Smithsonian National Museum of American History Advisory Board. Mr. Craver earned an MBA and a bachelor’s degree in economics and international relations from the University of Southern California.

EAC members provide the Bank’s senior management with information on current and pending developments in the regional and national economies.  All members serve three year terms.