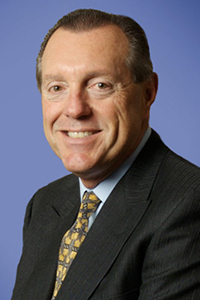 San Francisco — The Board of Governors of the Federal Reserve System redesignated Roy A. Vallee as chairman of the Federal Reserve Bank of San Francisco’s board of directors, and Alexander R. Mehran as deputy chairman, effective January 1, 2016. Mr. Mehran was also reappointed as a Class C director for a second three-year term, effective January 1, 2016. 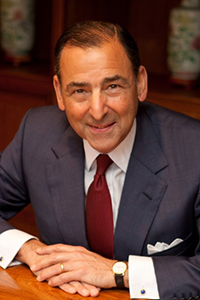 Mr. Vallee is the retired chairman and CEO of Avnet, Inc., headquartered in Phoenix, Arizona. He joined Avnet in 1977 and in 1989 was appointed president of Hamilton/Avnet Computer. In 1990, he was named senior vice president and director of Worldwide Electronics Operations for Avnet. He most recently served as executive chairman of Avnet’s Board from 2011 to 2012, and as chairman and CEO from 1998 to 2011. He is a member of the boards of directors of Teradyne, and Synopsys, Inc. Mr. Vallee previously served as deputy chairman of the Board for the Federal Reserve Bank of San Francisco in 2013, and served on the Bank’s Economic Advisory Council from 2010 to 2012.

Mr. Mehran is chairman and CEO of Sunset Development Company, San Ramon, California. He is the former chairman of the board of directors of The Bay Area Council, and a current member of its executive committee. He is also a member of the board of directors of the Presidio Trust and chairman of the Contra Costa Economic Partnership. Mr. Mehran graduated with honors from Harvard College, and holds a JD with honors from Cambridge University. 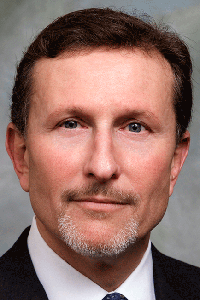 Mr. Bochner is a partner at Wilson Sonsini Goodrich & Rosati, and served as the firm’s CEO from 2009 to 2012. He is the chairman of the advisory board of the Berkeley Center for Law, Business and the Economy, UC Berkeley School of Law where he was a lecturer from 2002 to 2009. He is also chairman of the Nasdaq Private Market Advisory Board and a member of the Board of Directors of the Nasdaq Entrepreneurial Center in San Francisco. From 1996 to 2011, he served on the Nasdaq Listing and Hearing Review Counsel, including as chair and co-chair. Mr. Bochner is also the executive committee chairman of the 40th Annual Securities Regulation Institute, Northwestern Law School and is co-chair of Joint Venture Silicon Valley. 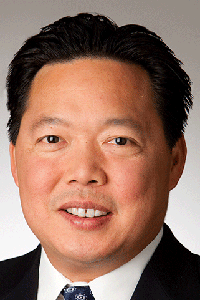 Mr. Ho was named chairman and CEO of Bank of Hawaii and Bank of Hawaii Corporation in 2010. He served as president since April 2008 and has been a member of the bank’s board since December 2005. He is a member of the Hawaii Bankers Association, Financial Services Roundtable, Hawaii Business Roundtable and the Chamber of Commerce of Hawaii’s Military Affairs Council. Mr. Ho served as chairman of the Hawaii Host Committee for the APEC Summit hosted by the President and held in Honolulu in 2011. He holds both a bachelor’s degree in business and an MBA from the University of Southern California.