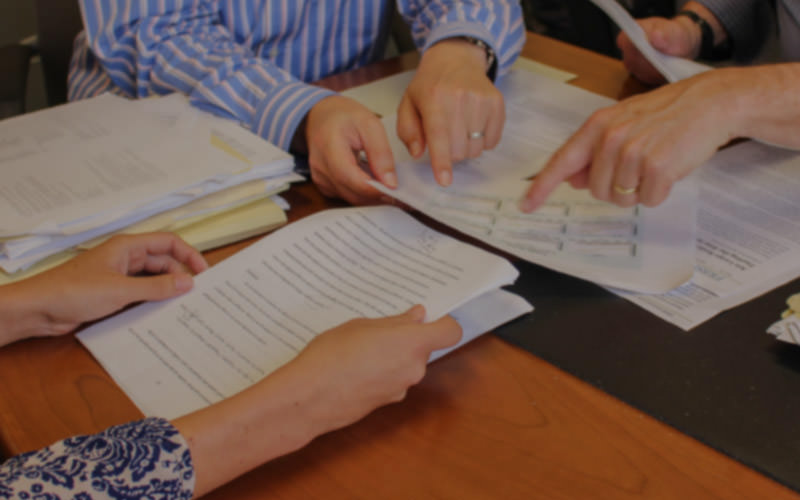 Serving the public with innovative research and analysis

The Finer Points of Cyclical and Acyclical Inflation

Distinguishing between items that change price with economic growth and those that are unaffected is one way to learn more about inflation. An update to the SF Fed’s Cyclical and Acyclical Core PCE Inflation measure uses a new method to improve such inflation data. Read more

Kevin J. Lansing, research advisor at the Federal Reserve Bank of San Francisco, stated his views on the current economy and the outlook as of January 9, 2020.

Is the Risk of the Lower Bound Reducing Inflation?

U.S. inflation has remained below the Fed’s 2% goal for over 10 years, averaging about 1.5%. One contributing factor may be the impact from a higher probability of future monetary policy being constrained by the effective lower bound on interest rates. Model simulations suggest that this higher risk of hitting the lower bound may lead to lower expectations for future inflation, which in turn reduces inflation compensation for investors. The higher risk may also change household and business spending and pricing behavior. Taken together, these effects contribute to weaker inflation.

High-frequency changes in interest rates around FOMC announcements are a standard method of measuring monetary policy shocks. However, some recent studies have documented puzzling effects of these shocks on private-sector forecasts of GDP, unemployment, or inflation that are opposite in sign to what standard macroeconomic models would predict. This evidence has been viewed as supportive of a “Fed information effect” channel of monetary policy, whereby an FOMC tightening (easing) communicates that the economy is stronger (weaker) than the public had expected. We show that these empirical results are also consistent with a “Fed response to news” channel, in which incoming, publicly available economic news causes both the Fed to change monetary policy and the private sector to revise its forecasts. We provide substantial new evidence that distinguishes between these two channels and strongly favors the latter; for example, (i) high-frequency stock market responses to Fed announcements, (ii) a new survey that we conduct of individual Blue Chip forecasters, and (iii) regressions that include the previously omitted public macroeconomic data releases all indicate that the Fed and Blue Chip forecasters are simply responding to the same public news, and that there is little if any role for a “Fed information effect”.

The China Cyclical Activity Tracker, China CAT, is an alternative measure of China’s economic growth based on research in Fernald, Hsu, and Spiegel (2019).

Cyclical and Acyclical Core PCE Inflation divides components of core personal consumption expenditures according to whether they move in tandem with economic cycles or are independent of the state of the overall economy.

PCE Inflation Dispersion statistics present a more detailed summary of the personal consumption expenditure price index (PCEPI), a measure of U.S. inflation. Included are measures of the distribution of price changes across categories and diffusion indices.

The Tech Pulse Index is an index of coincident indicators of activity in the U.S. information technology sector. It can be interpreted as a summary statistic that tracks the health of the tech sector in a timely manner.

The Wage Rigidity Meter offers a closer examination of the annual wage changes of U.S. workers that have not changed jobs over the year.

Economists from universities and central banks from around the world visit us.

The Center for Pacific Basin Studies promotes cooperation among central banks in the Pacific Basin and provides insight into and analysis of economic policy issues affecting the region.

The Thomas J. Sargent Dissertation Fellowship offers individuals an opportunity to interact with economists and visiting scholars, make progress in writing their dissertation, and increase their exposure to scholarly research.