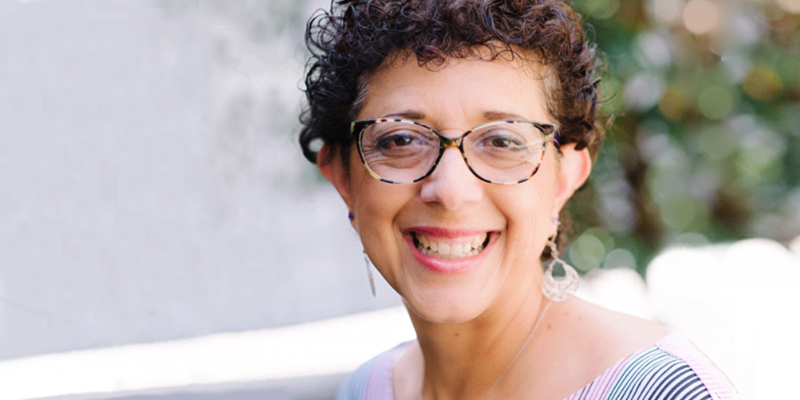 We asked a few of our colleagues to tell us about a woman or women in history who influenced them. Here’s what Senior Paralegal Nilza Monroy had to say.

I am, and continue to be, a product of the wonderful, strong, and courageous women who have influenced me throughout my life. I can sincerely say that, just as this country is, I am a melting pot. Four women stand out in particular.

As a young teenager, my first out-of-the-inner circle inspiration came from Anne Frank as I read her diary and learned of her time during the Holocaust. How a young girl, approximately my age, could have the spirit and strength of life—and courage to keep a diary—under such dire and painful times, amazed me.

As an adult, while Anne Frank’s inspiration stays with me, two other women who are making history have provided more inspiration: Rigoberta Menchú and Ruth Bader Ginsburg. Both these women have fought for human rights. Both have shown courage in going up against the norm and people who can be intimidating.

Ms. Menchú is an indigenous feminist and human rights activist from Guatemala, which is my birth country. She won the Nobel Peace Prize in 1992 for her efforts.

As an attorney, the Honorable Ginsburg, fought for women’s rights and gender equality. Because of her work and efforts, in 1993 she was appointed as Supreme Court Justice, a position she continued to hold until her death in September 2020.

The fourth woman I’d like to mention is the one who has influenced me most. She is not in any records or noted in history, but she’s closest to me: my mom, Gloria Monroy. As a young wife and mother, my mom fled her country to give and provide for her young family in a country she’d never been to, all while leaving family and friends behind. A strong and loving woman of faith, she raised her family while adjusting to a new way of life.

While each of these women have their own extra ordinary accomplishments, it’s their unselfish courage and morale center of fighting and helping others that are so inspiring.

All of these women taught me the meaning of success while being true to their beliefs, no matter the challenges. It’s not their interest in accolades, awards, or fame, but doing what they believe is right and just to better those around them, to help those in need. This is a belief that I hold deeply and that has guided my actions and thoughts. In my small way, I continue to lead my life as they modeled.

I believe I am a better person because of the strong, powerful women making strides before me.

A big thank-you to the San Francisco Fed’s Women’s Professional Network (WPN) employee resource group for providing inspiration for this post, and helping to bring visibility to the social, cultural, economic, and political achievements of women.