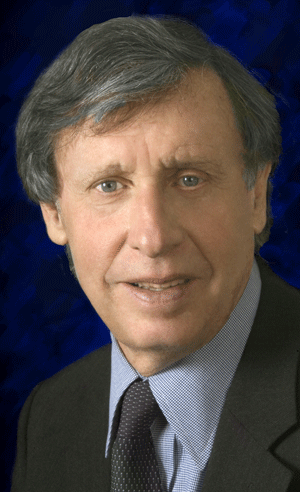 Mr. Blum founded Blum Capital in 1975 to invest in private equity as well as in middle market, publicly traded companies and to work cooperatively with management to pursue strategies that enhance long term value. Mr. Blum is also co-chairman-Asia of TPG Capital and co-founder of Newbridge Capital, now part of TPG Capital.

Mr. Blum currently serves as chairman of the board of directors of real estate company CB Richard Ellis, and he is a director of Fairmont Raffles Holding International, and Current Media, L.L.C.

Mr. Blum has long been dedicated to philanthropic interests, primarily focused on global poverty and education. In 2006, the Blum Center for Developing Economies at the University of California, Berkeley was established with a grant from Mr. Blum to foster student interest in issues surrounding global poverty. Eight years ago, Mr. Blum founded the Global Economy and Development Center at the Brookings Institution and the Brookings Blum Roundtable Conference, to develop policy research strategy and to work on individual projects.

Mr. Blum is Chairman Emeritus of the University of California Board of Regents and now continues to serve as a Regent.

Mr. Blum has a BA and an MBA from the University of California at Berkeley. Prior to founding Blum Capital, he was with Sutro & Co. for 17 years, holding various positions including director, major stockholder and executive committee member.