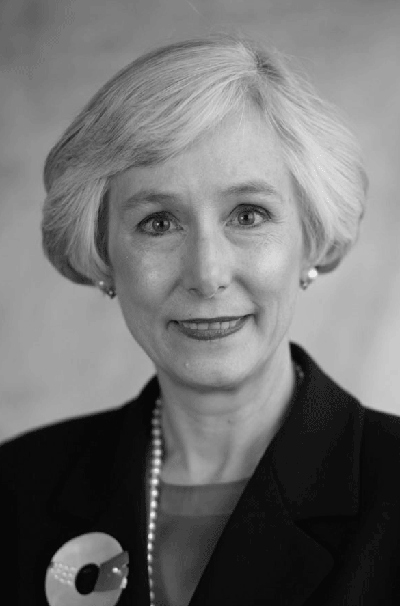 Seattle, WA – The Board of Governors of the Federal Reserve System has appointed Mary O. McWilliams, executive director, Puget Sound Health Alliance to the Seattle Branch board of directors. The appointment became effective January 1, 2010.

Ms. McWilliams leads a regional coalition of purchasers, providers, and health plans with the goal of advancing quality and affordability of healthcare through performance measurement, public reporting and payment reform. She was appointed as executive director of Puget Sound Health Alliance in June 2008, after serving three years as a member of its board of directors.

Ms. McWilliams’ civic commitments have included Seattle Rotary, Seattle Symphony, YWCA and the Greater Seattle Chamber of Commerce. She is also a member of the board of Port Blakely Companies and the Safe Crossings Foundation, a grief support program for children. Ms. McWilliams received an honorary doctor of humane letters and a B.A. in American studies from Wesleyan University, and an M.S. in health administration from the University of Colorado.