President Obama Has Asked Janet L. Yellen to Serve as Vice Chairman of the Federal Reserve Board of Governors 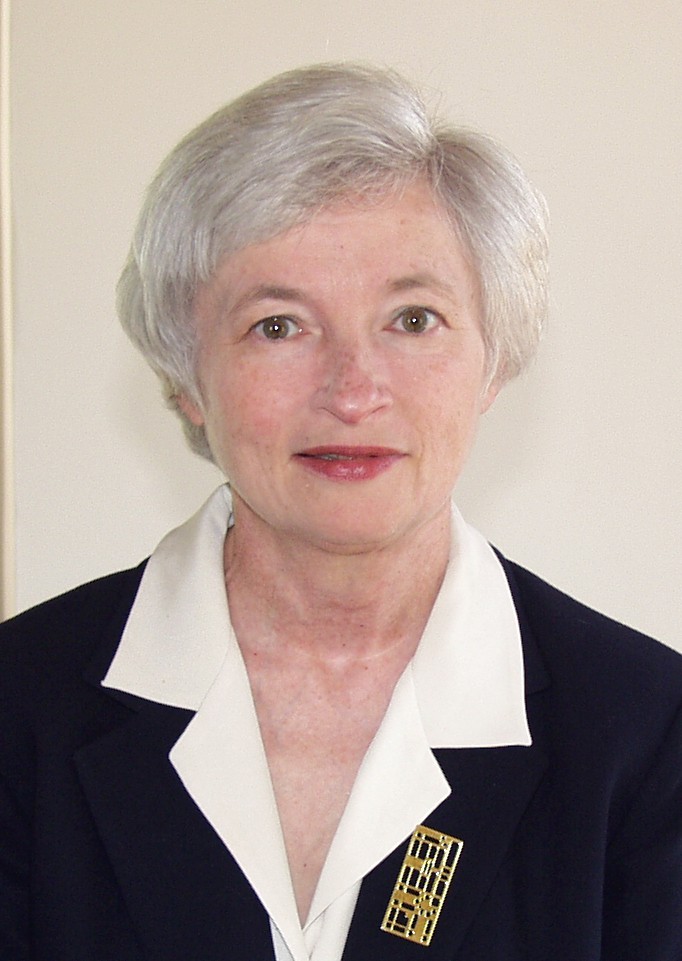 San Francisco, CA — Following the White House announcement today that President Obama has asked her to serve as Vice Chairman of the Federal Reserve Board of Governors, Janet L. Yellen, President and Chief Executive Officer of the Federal Reserve Bank of San Francisco said: “I’m honored that President Obama has asked me to serve in that capacity. If confirmed by the Senate, I am looking forward to working even more closely with Chairman Bernanke and the other governors, and continuing to collaborate with my colleagues throughout the Federal Reserve System to conduct policies that foster economic prosperity and ensure a stable financial system.

“I am strongly committed to pursuing the dual goals that Congress has assigned us: maximum employment and price stability and, if confirmed, I will work to ensure that policy promotes job creation and keeps inflation in check.”