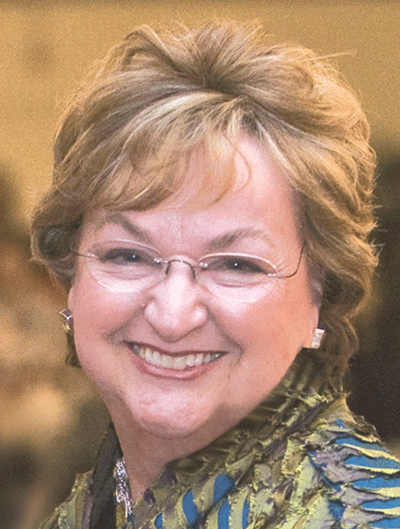 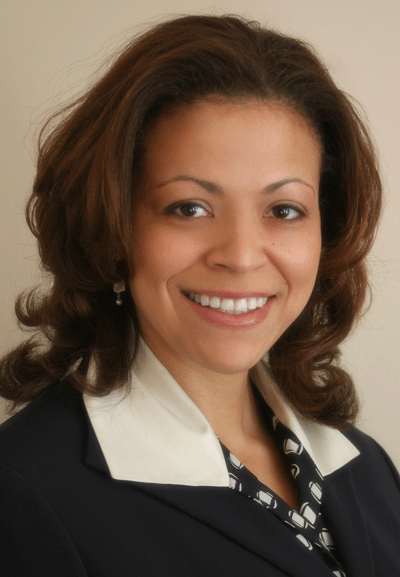 San Francisco, CA – The Federal Reserve Bank of San Francisco announced the election of Ms. Betsy Lawer, vice chair, First National Bank Alaska and Ms. Nicole Taylor, president and chief executive, East Bay Community Foundation to its board of directors. Each will serve three-year terms beginning January 1, 2011. Ms. Lawer and Ms. Taylor were elected to provide insights on their respective business sectors and offer observations on the well-being of their local communities in the District.

Ms. Lawer previously served as a board member for the Seattle Branch of the Federal Reserve Bank of San Francisco from 1997 to 2003. Ms. Lawer is a third-generation Alaska banker and she has garnered vast experience by working in all aspects of the industry.

In addition to her role at First National Bank Alaska, Ms. Lawer is on the Board of Trustees of the University of Alaska Foundation, a Smithsonian National Board Member, and a member of the President’s Community Panel, Alyeska Pipeline Service Company.

Ms. Taylor is a veteran executive with 17 years of experience in the Bay Area nonprofit community. The East Bay Community Foundation that she heads is the largest source of philanthropic support in the eastern region of the Bay Area.

Ms. Taylor is vice chair of the East Bay Economic Development Alliance, and a director of several organizations including the John Gardner Center for Youth & Their Families, the League of California Community Foundations, and Northern California Grantmakers. Ms. Taylor also just completed three years of service on the California Governor and First Lady’s Conference on Women.

In addition to the above, the Federal Reserve Bank of San Francisco’s board of directors reappointed Russell Goldsmith, chairman and CEO of City National Bank, to a one-year term on the Federal Advisory Council. Goldsmith will represent the 12th District for a year starting in 2011. He has served on the Council since 2008.

The Federal Advisory Council, a body created by the Federal Reserve Act, consists of one member – generally from the commercial banking industry – from each of the twelve Reserve Bank Districts. The council ordinarily meets four times a year with the Board of Governors in Washington, D.C., to discuss economic and banking matters.