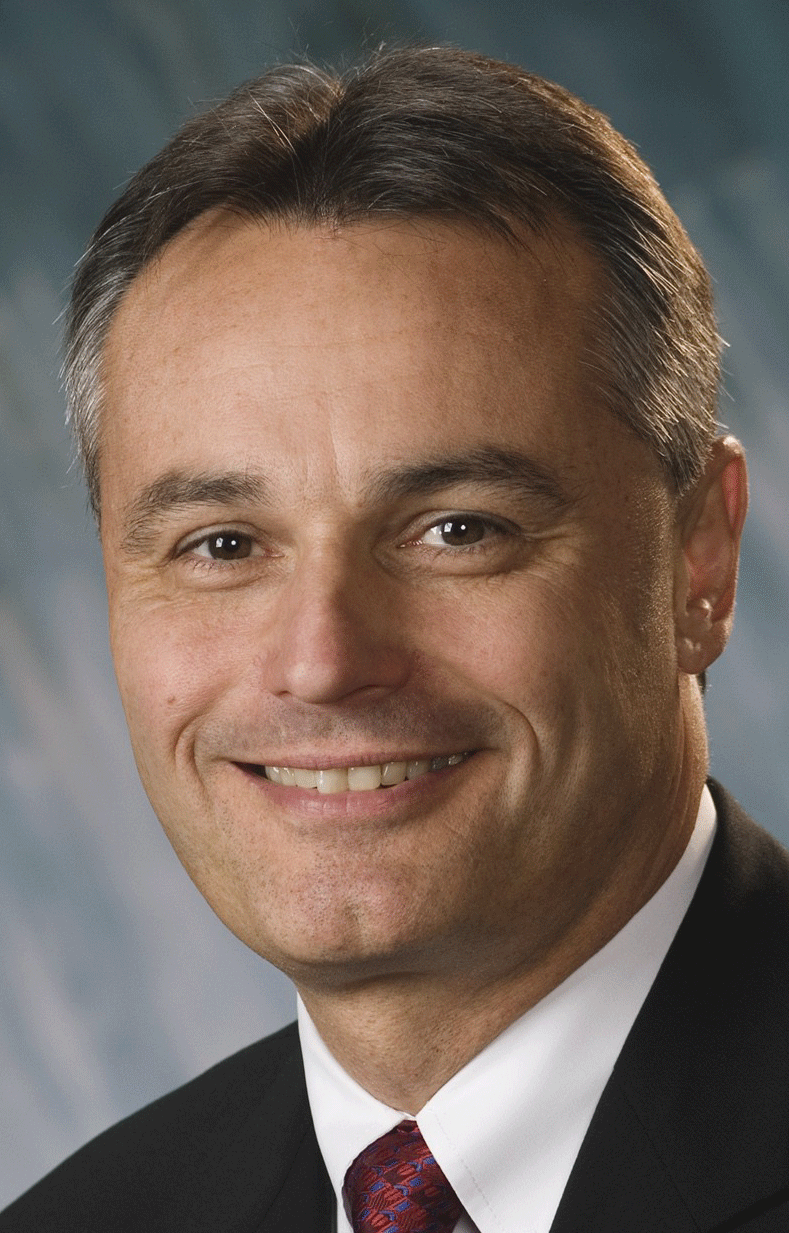 Seattle, WA – The Federal Reserve Bank of San Francisco has appointed Scott L. Morris, chairman, president and chief executive officer of energy company Avista Corp., to its Seattle Branch board of directors. His appointment is for a three-year term and became effective January 1, 2011.

Mr. Morris joined Spokane-based Avista Corp. in 1981 and has served in leadership positions throughout the company. He was elected president in 2006 and named chairman and chief executive officer in 2008.

Mr. Morris serves as chairman of the board for the Western Energy Institute and is a board member of the Washington Roundtable and Greater Spokane Incorporated. He also serves on the boards of Gonzaga University, the Edison Electric Institute, the American Gas Association and ReliOn.