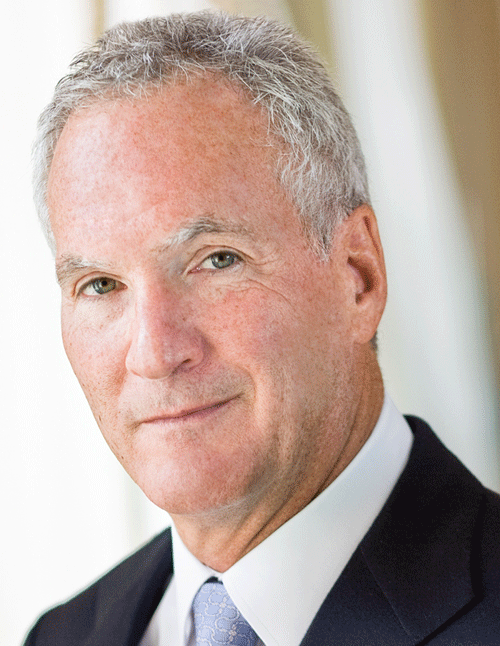 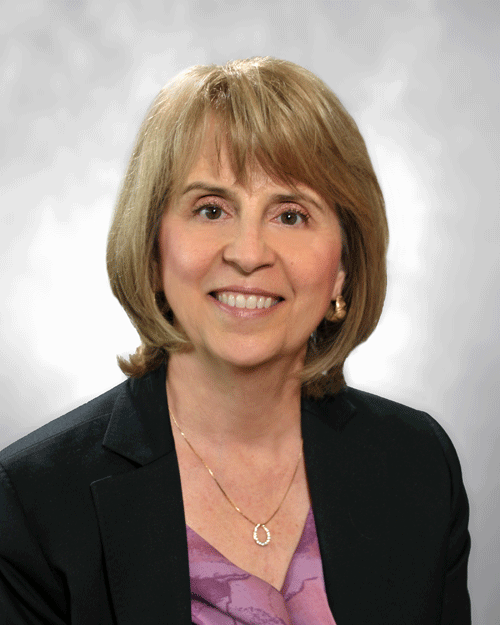 Mr. Shorenstein is chairman and CEO of San Francisco based Shorenstein Properties LLC, one of the country’s oldest real estate organizations. He joined the Federal Reserve Bank of San Francisco’s board of directors in 2007, was appointed deputy chairman 2009 and 2010 and has served as chairman since 2011. In addition, Mr. Shorenstein was reappointed by the Board of Governors for one year of a three-year term as a Class C director, effective January 1, 2012.

Mr. Shorenstein serves on the boards of other institutions including: Environmental Defense Fund; Executive Council of the University of California at San Francisco Medical Center; Executive Committee, The Real Estate Roundtable; and The Joan Shorenstein Center on Press, Politics and Public Policy at Harvard University’s Kennedy School of Government.

Ms. Yarrington is vice president and CFO of global energy company Chevron Corporation, headquartered in San Ramon, California. Ms. Yarrington joined Chevron in 1980. She has held progressively senior financial and analytical positions with the company, including treasurer and vice president of strategic planning.

Ms. Yarrington has been on the Federal Reserve Bank of San Francisco’s board of directors since January 2009 and served as deputy chair since 2011. She previously served on the Bank’s Economic Advisory Council from 2007 to 2008.