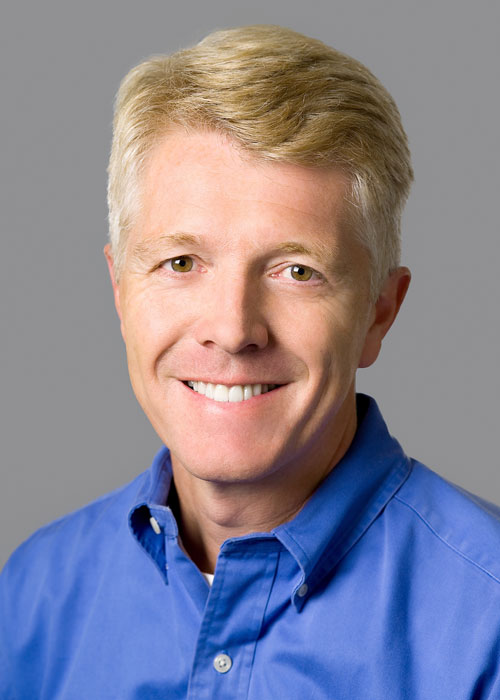 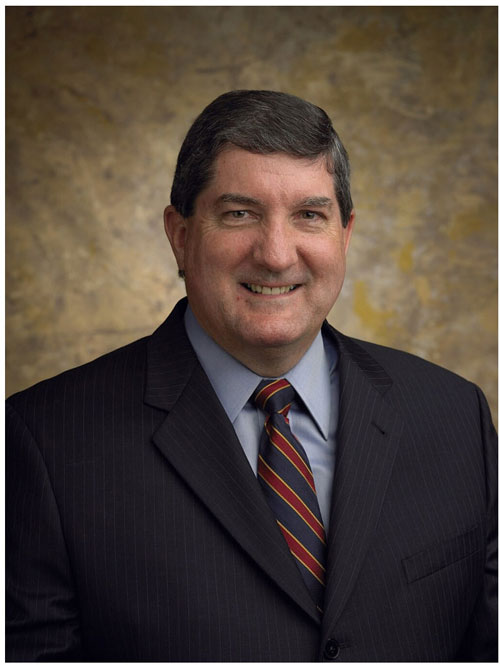 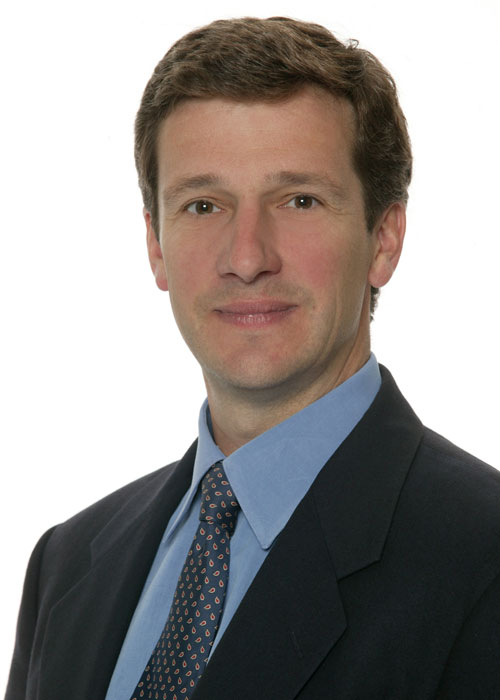 San Francisco, CA – The Federal Reserve Bank of San Francisco announced that Mary F. Kaiser, president of California Community Reinvestment Corporation, and Alfred A. Plamann, CEO of Unified Grocers, Inc., were reappointed as chair and vice chair of the Federal Reserve Bank of San Francisco’s Economic Advisory Council (EAC). Ms. Kaiser has been on the council since April 2007 and has served as chair since 2010, while Mr. Plamann joined in January 2009 and has served as vice chair since 2010.

Mr. Clark currently serves on the boards of Solazyme, Inc., in South San Francisco, CA, the Biotechnology Industry Organization (BIO) Industry Association, and is an advisor to the Institute of Life Sciences at Southampton University, UK. He previously served on the boards of Vernalis plc, and Dendreon Corporation.

Prior to joining PetSmart in 1998, Mr. Francis was president and CEO of Shaw’s Supermarkets, Inc. He is a graduate of the University of Illinois and the Indiana University Business School, and has 40 years of retail and wholesale experience.

Mr. Francis is past chairman and currently serves on the board of the Greater Phoenix Leadership Board, Phoenix Teach for America Board, and the Arizona Commerce Authority Board. He is also actively involved in United Way.

Mr. Zinn’s previous role at Microsoft was CFO of the Intellectual Property & Licensing Division. He joined Microsoft in 1996. He holds an AB in economics from Bowdoin College, and an MBA from the University of Washington.

EAC members provide the Bank’s senior management with information on current and pending developments in the regional and national economies.