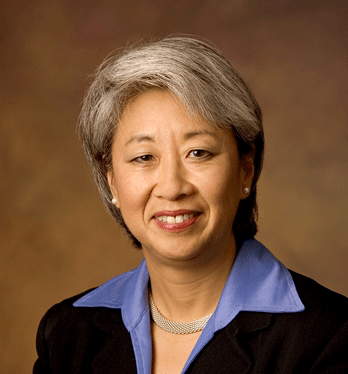 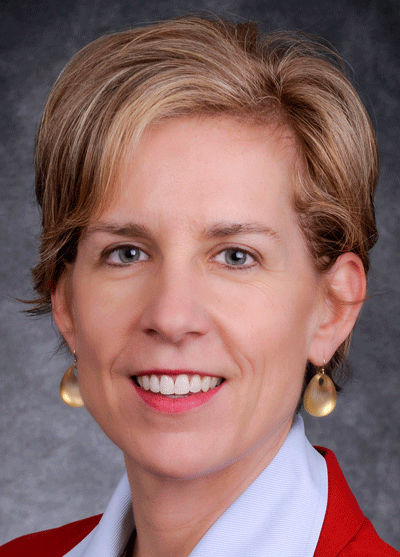 Seattle, WA – The Board of Governors of the Federal Reserve System announced the appointment of Martha Choe, chief administrative officer, Bill & Melinda Gates Foundation, to the Federal Reserve Bank of San Francisco’s Seattle Branch board of directors.  In addition, the Federal Reserve Bank of San Francisco announced the appointment of Nicole W. Piasecki, vice president, business development and strategic integration, Boeing Commercial Airplanes, to the Seattle Branch board of directors.  Their terms began January 1, 2012.  Ms. Choe and Ms. Piasecki were appointed to provide insights on their respective business sectors and offer observations on the economy.

Ms. Choe joined the Bill & Melinda Gates Foundation in 2004 and has been in her current position since 2008.  She oversees the information technology, security, and global resources teams.

In addition to her role at the Bill & Melinda Gates Foundation, Ms. Choe is on the Board of Trustees of both The Seattle Foundation and the Greater Seattle Chamber of Commerce.  She’s also a Craft3 board member.

Ms. Piasecki’s career with Boeing started in 1992, as a customer engineer on the 777 program.  In her current position, she is responsible for strategic planning and analysis that is focused on enhancing long-term competitiveness and growth of Boeing Commercial Airplanes.

Ms. Piasecki is a Weyerhaeuser Company board member and she has also served in a variety of capacities with other organizations including the American Chamber of Commerce of Japan, the American School in Japan, the Seattle University Board of Trustees, and the Department of Transportation’s Future of Aviation Advisory Committee.