Román D. Hernández Appointed to the Portland Branch Board of the Federal Reserve Bank of San Francisco 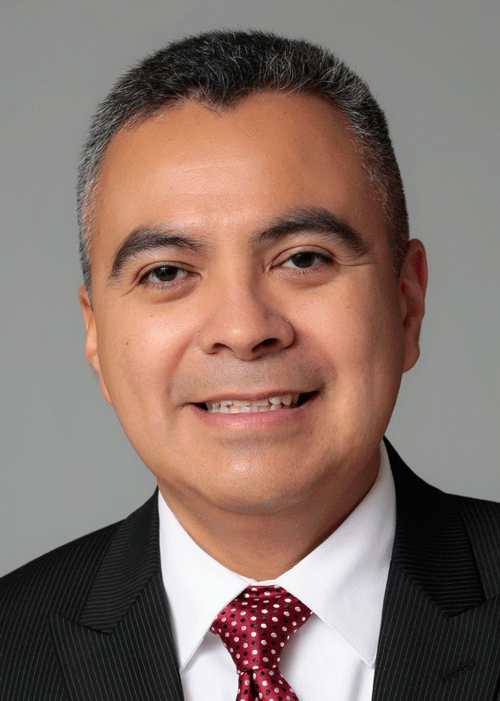 Portland, OR – The Federal Reserve Bank of San Francisco has appointed Román D. Hernández, shareholder and attorney at Schwabe, Williamson & Wyatt in Portland, Oregon, to its Portland Branch board of directors, effective January 1, 2013.

Mr. Hernández is an active member of the business community and recently served as Chairman of the Board of Directors of The HNBA Legal Education Fund and currently serves as a director of Oregon Health & Science University and The Oregon Community Foundation. Mr. Hernández is a former National President of the Hispanic National Bar Association (HNBA), and he is a past President of the Board of Directors of the Portland Hispanic Chamber. He received his JD from the Northwestern School of Law, Lewis & Clark College, and his BS from Oregon State University.