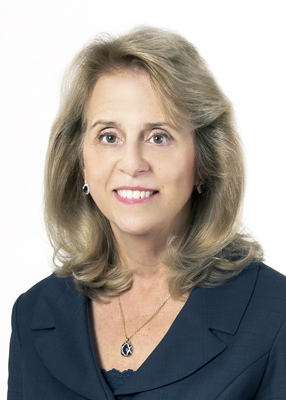 San Francisco — The Board of Governors of the Federal Reserve System designated Patricia E. Yarrington as chair of the Federal Reserve Bank of San Francisco’s board of directors, and Roy A. Vallee as deputy chair, effective January 1, 2014. Ms. Yarrington was also reappointed for one year of a three year term by the Board of Governors ending December 31, 2014. 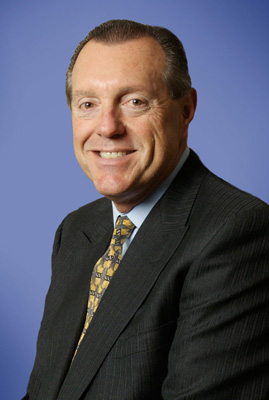 Ms. Yarrington is vice president and CFO of global energy company Chevron Corporation, headquartered in San Ramon, California. She joined Chevron in 1980 and has held progressively senior financial and analytical positions with the company, including treasurer and vice president of strategic planning. Ms. Yarrington has been on the Federal Reserve Bank of San Francisco’s board of directors since January 2009, served as deputy chair, and has served as chair since 2013. She previously served on the Bank’s Economic Advisory Council from 2007 to 2008.

Mr. Vallee is the retired chairman and CEO of Avnet, Inc., headquartered in Phoenix, Arizona. He joined Avnet in 1977 and in 1989 was appointed president of Hamilton/Avnet Computer. In 1990, he was named senior vice president and director of Worldwide Electronics Operations for Avnet. He most recently served as executive chairman of Avnet’s Board from 2011 to 2012, and as chairman and CEO from 1998 to 2011. He is a member of the boards of directors of Teradyne, and Synopsys, Inc. Mr. Vallee was initially designated deputy chairman of the Board for the Federal Reserve Bank of San Francisco in January 2013, and previously served on the Bank’s Economic Advisory Council from 2010 to 2012. 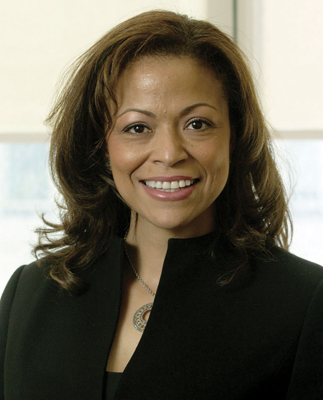 Ms. Taylor is President and Chief Executive Officer of Thrive Foundation for Youth and has extensive experience in the Bay Area nonprofit community. She was previously president and CEO of the East Bay Community Foundation, managing director of the Haas Center for Public Service at Stanford University, and served on the California Governor and First Lady’s Conference on Women. Ms. Taylor holds a BA and MA from Stanford University and an Honorary Doctor of Humane Letters from Holy Names University. 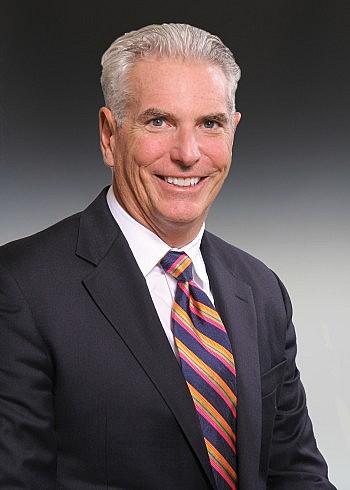 Mr. Gardner is the President and Chief Executive Officer of Pacific Premier Bancorp, Inc. and its primary operating subsidiary, Pacific Premier Bank. He previously served as vice chair of the SF Fed’s Community Depository Institutions Advisory Council, and is a past president and Chairman of the California Independent Bankers. Mr. Gardner holds a BA from California State University Fullerton.

Richard A. Galanti, executive vice president, CFO, and director of Costco Wholesale Corporation in Issaquah, Washington. Mr. Galanti is a class B director.