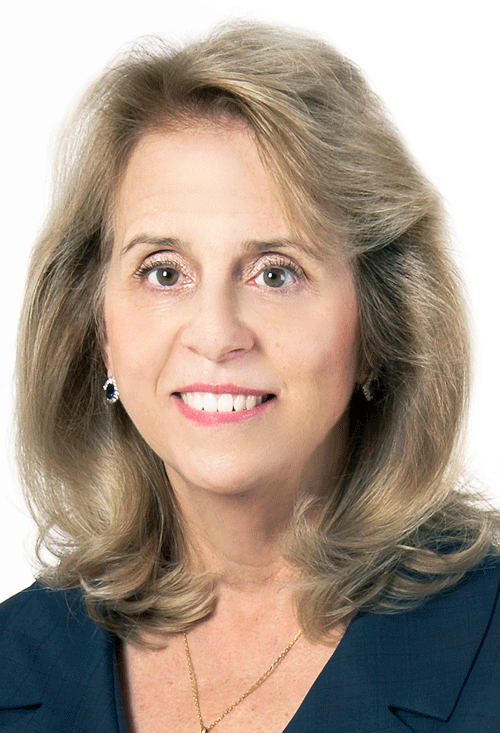 San Francisco, CA — The Board of Governors of the Federal Reserve System designated Patricia E. Yarrington as chair of the Federal Reserve Bank of San Francisco’s board of directors, and Roy A. Vallee as deputy chair, effective January 1, 2013. Mr. Vallee was also appointed to two years of a three year term by the Board of Governors ending December 31, 2014.

Ms. Yarrington is vice president and CFO of global energy company Chevron Corporation, headquartered in San Ramon, California. She joined Chevron in 1980 and has held progressively senior financial and analytical positions with the company, including treasurer and vice president of strategic planning.

Ms. Yarrington has been on the Federal Reserve Bank of San Francisco’s board of directors since January 2009 and served as deputy chair since 2011. She previously served on the Bank’s Economic Advisory Council from 2007 to 2008. 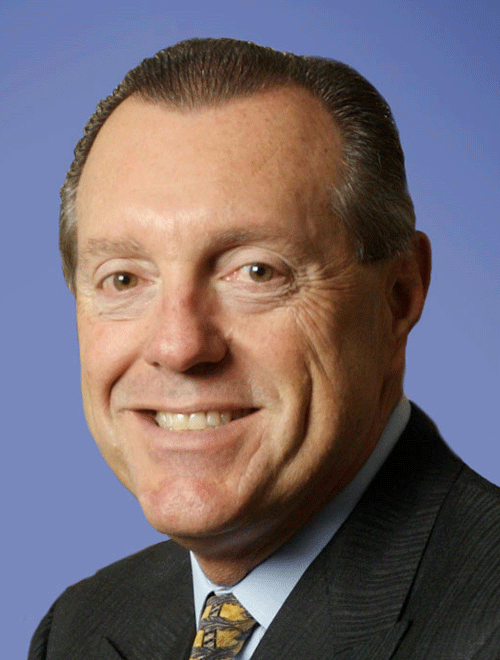 Mr. Vallee is the retired executive chairman and CEO of Avnet, Inc., headquartered in Phoenix, Arizona. He joined Avnet in 1977 as senior vice president and director of Worldwide Electronics Operations, and most recently served as executive chairman of the Board from 2011 to 2012; and as chairman and CEO from 1998 to 2011. He is a member of the boards of directors of Teradyne, and Synopsys, Inc. In addition, he is also a member of the Arizona Commerce Authority board of directors, and a member of its executive committee. Mr. Vallee previously served on the Bank’s Economic Advisory Council from 2010 to 2012. 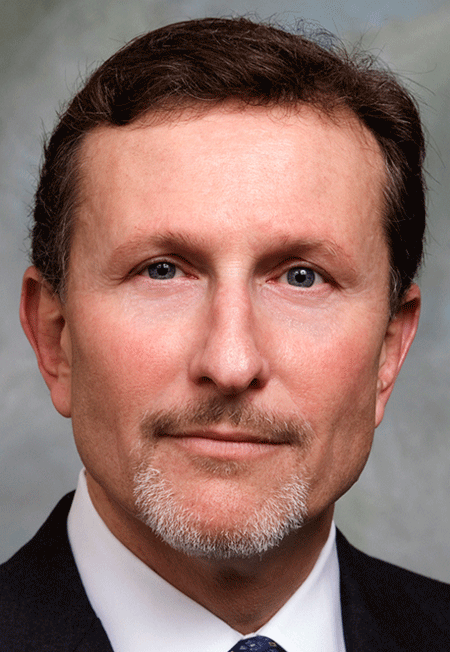 Mr. Bochner served as CEO of Wilson Sonsini Goodrich & Rosati from 2009 to 2012, and is currently a member of its board of directors. He is the chairman of the advisory board of the Berkeley Center for Law, Business and the Economy, UC Berkeley School of Law. He is also the executive committee vice chairman, 39th Annual Securities Regulation Institute, Northwestern Law School. Mr. Bochner holds a BS in political science from San Jose State University, and a JD from UC Berkeley School of Law. 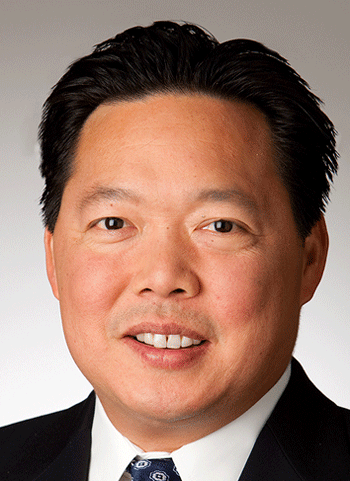 Mr. Ho was named chairman and CEO of Bank of Hawaii and Bank of Hawaii Corporation on July 30, 2010. He served as president since April 2008 and has been a member of the bank’s board since December 2005. He is a member of the Hawaii Bankers Association, Financial Services Roundtable, Hawaii Business Roundtable and the Chamber of Commerce of Hawaii’s Military Affairs Council. Mr. Ho served as chairman of the Hawaii Host Committee for the APEC Summit hosted by the President and held in Honolulu in 2011. He holds both a bachelor’s degree in business, and an MBA from the University of Southern California. 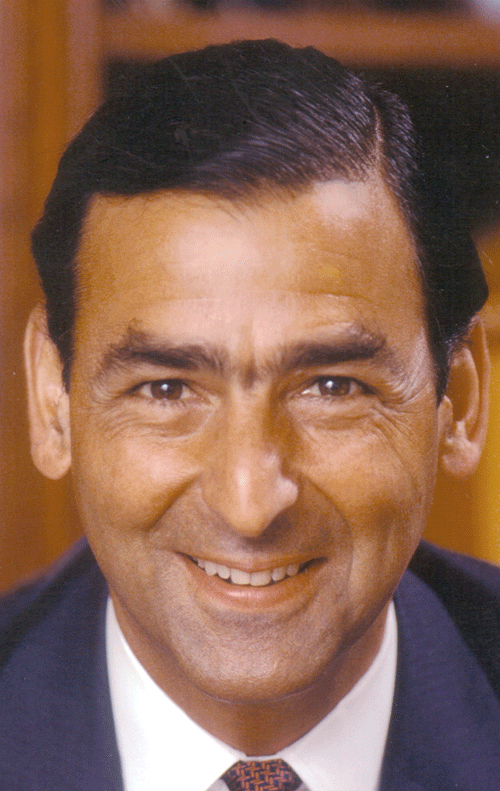 Mr. Mehran has served as president and CEO of Sunset Development Company, San Ramon, California since 1982. He is the former chairman of the board of directors of The Bay Area Council, and a current member of its executive committee. He is also a member of the Presidio Trust board of directors, and a member of the San Francisco Ballet, board of trustees. Mr. Mehran graduated with honors from Harvard College, and holds a JD with honors from Cambridge University.

Richard A. Galanti, executive vice president, CFO, and director of Costco Wholesale Corporation in Issaquah, Washington. Mr. Galanti is a class B director.