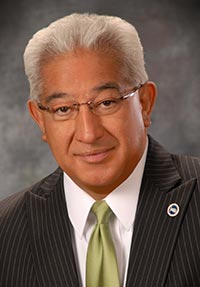 Mr. Ramirez has served in his current role at VantageWest since April 2000, and began his career at VantageWest (formerly Davis Monthan Federal Credit Union) in 1985 as vice president/Asset Liability Management. A native of Arizona, he received his bachelor’s degree in Accounting from the University of Arizona, and has been admitted to the State Board of Accountancy to practice as a Certified Public Accountant. Active in the community, he serves on the board of directors with the Mountain West Credit Union Association, FirstCorp, and the Tucson Metropolitan Chamber of Commerce. 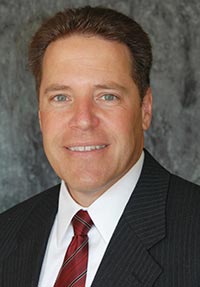 Mr. Ryback has served in his current role since November 2011, and was appointed interim president and CEO in March, 2010. He began his career at Plumas Bank in 2001. Prior to that, he served as vice president, controller for Placer Sierra Bank in Auburn, California. He received his bachelor’s degree in Business Administration from California State University, Northridge, and is a Certified Public Accountant and a graduate of Pacific Coast Banking School. Mr. Ryback chairs the Plumas District Hospital Oversight Committee, and is a member of Rotary International. 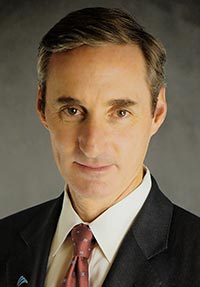 Mr. Sanborn joined Seacoast Commerce Bank in October of 2007 and has served as a director, president and CEO since that time. He is a 20+ year veteran of the banking industry where he has held executive level positions in several institutions. Prior to joining the bank, Mr. Sanborn was the executive vice president and Chief Banking Officer for Pacific Western Bank. He holds an associate’s degree in Computer Science and bachelor’s degree in Accounting from Bentley College in Waltham, Massachusetts, and a master’s degree in Business Administration from California Pacific University in San Diego, California. 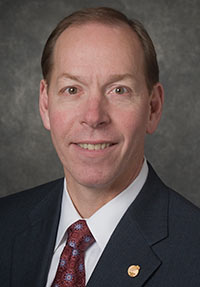 Mr. Schierhorn started his career as vice president, commercial loan officer and regulatory compliance manager in 1990. He has been an executive vice president since 2001, initially as CFO, and was promoted to president and CEO in 2016. He is a CPA and holds a bachelor’s degree from Stanford University and a Juris Doctorate/Master of Management degree from Willamette University School of Law and Atkinson Graduate School of Management. He has been involved with many organizations including the Anchorage Chamber of Commerce, Anchorage Rotary Club, United Way of Anchorage, and the Alaska Bankers Association. 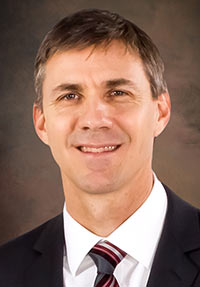 Mr. Meyerhoeffer was recently appointed president and CEO of the bank in January 2017. He previously served as executive vice president, Chief Lending Officer, and Corporate Secretary. He has been with First Federal for 20 years. He holds a bachelor’s degree in Business Administration, Finance and Accounting from the University of Arizona. He has been involved with many organizations including the Southern Idaho Economic Development Organization, the American Bankers Association Government Relations Council, and the Idaho Community Bankers Association.

The CDIAC represents banks, thrift institutions, and credit unions of various sizes within the Twelfth District. The council provides input to the Bank’s senior management on a variety of topics, including economic and banking conditions, regulatory policies, and payment issues. It was established in 2010 by the Board of Governors to provide input to the Federal Reserve on the economy, lending conditions, and other issues of interest to community depository institutions.

The balance of the council includes: