Los Angeles, California — The Federal Reserve Bank of San Francisco appointed Carl Chang, founder and CEO of Redwood-Kairos Real Estate Partners and Founder of Pieology Pizzeria, to its Los Angeles Branch board of directors for a three-year term, effective January 1, 2018. In this capacity, Mr. Chang will serve as Bank-appointed branch director. He is replacing Peggy Tsiang Cherng, co-chair of the board and co-CEO, Panda Restaurant Group, Inc., Rosemead, CA, whose term has expired. 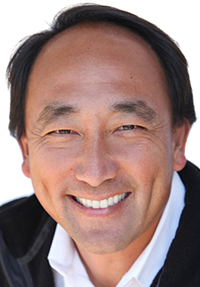 Additionally, Robert Gleason, president and CEO, Evans Hotels, San Diego, CA, has been reappointed by the Federal Reserve’s Board of Governors as branch director and will be the chair of the Los Angeles board of directors effective January 1, 2018. 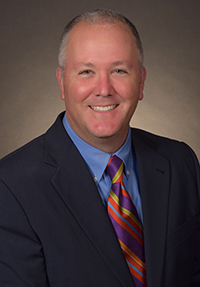 Mr. Chang founded Redwood-Kairos Real Estate Partners in 2005 and Pieology in 2011, and concurrently holds other executive roles in a number of other companies. From 2005 to the present, Mr. Chang has served as the chairman of Sullivan Hayes Brokerage Company, LLC, a commercial leasing firm. He holds a bachelor’s degree in political economy of industrial societies with an emphasis in international business and multinationals from the University of California, Berkeley.

Mr. Gleason is currently president and CEO of Evans Hotels, after previously serving as the company’s CFO and general counsel for many years. He recently concluded his service as a director and chair of the San Diego County Regional Airport Authority, the owner and operator of San Diego International Airport. In addition, he is a trustee of the Francis Parker School and a member of the Executive Committee of the Princeton University Alumni Council, where he co-chaired the Committee on LGBT Alumni Affairs. Mr. Gleason holds a J.D. from the University of San Diego School of Law, and an A.B. in economics from Princeton University.