In addition, Stacey M.L. Dodson, market president for Portland and Southwest Washington at U.S. Bank, was appointed to the Portland Branch board of directors effective January 1, 2018. She is replacing S. Randolph Compton, chief executive officer and co-chair of the board of Pioneer Trust Bank, NA, who was elected to a three-year term with the San Francisco head office board of directors. In addition, Charles A. Wilhoite, managing director at Willamette Management Associates, was appointed by the Board of Governors to a three-year term ending December 31, 2020. 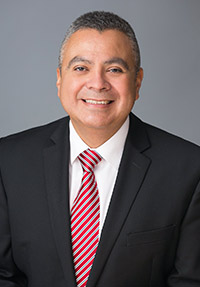 Mr. Hernández has been a partner with K&L Gates LLP since 2015, and is a member of the Labor, Employment, and Workplace safety practice group. Additionally, Mr. Hernández has an extensive commercial litigation practice representing clients in state and federal courts. He has served on the Portland board of directors since January 1, 2013. Mr. Hernández serves as chair of The Oregon Community Foundation’s Equity, Diversity, and Inclusion Board Committee. He was recently named the Hispanic National Bar Association’s 2017 Latino Lawyer of the Year. After graduating from Oregon State University, Mr. Hernández served in the United States Air Force for almost five years, achieving the rank of Captain. He also holds a J.D. from Lewis & Clark Law School, where he was a member of the Cornelius Honor Society. 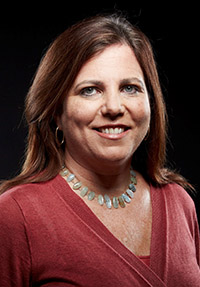 Ms. Krane has served as the executive vice president, chief administrative officer, and general counsel of NIKE, Inc. since 2010. Prior to joining NIKE, Inc., Ms. Krane was senior vice president, general counsel and corporate affairs, for Levi Strauss & Company. She serves as a board and audit committee member for Restoration Hardware, as well as co-chair of The Nike Foundation and trustee of The GirlEffect charity. She was elected to the American Law Institute in 2013, and was honored with the Legal Momentum Women of Achievement Award in 2011. Ms. Krane holds a bachelor’s degree from Stanford University and a J.D. from The University of Chicago Law School. 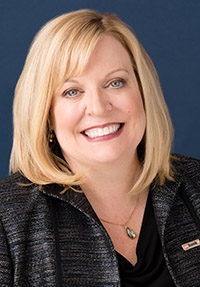 As the market president of U.S. Bank in Portland and Southwest Washington, Ms. Dodson has led the region as U.S. Bank’s senior executive since 2015. She also leads the local U.S. Bank Foundation and is head of Oregon’s Commercial Banking Group. Previously, Ms. Dodson was U.S. Bank’s region president for central and eastern Oregon. She currently serves on the Oregon Business Council, Portland Business Alliance, and All Hands Raised Leadership Council, and she was named to the Portland Business Journal’s 2016 ‘Women of Influence’ list. Ms. Dodson holds a bachelor’s degree from Willamette University and a certification for Advanced Commercial Lending from Western Banking School. 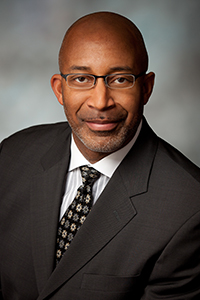 Mr. Wilhoite is a managing director at Willamette Management Associates, based in the Portland, Oregon office since 1990. Charles specializes in business valuation and litigation support services, and leads the firm’s tax-exempt entities and health care services practice. He has earned ten professional designations and affiliations, including Certified Public Accountant-Accredited in Business Valuation, Certified Management Accountant, and Certified Fraud Examiner. He has served as a bank-appointed member on the Portland branch board of directors since January 1, 2015. He currently serves on the boards of the Portland Business Alliance, Meyer Memorial Trust, Legacy Health, and The Nature Conservancy. In 2016, he received the Portland Business Alliance’s William S. Naito Outstanding Service Award. Mr. Wilhoite holds bachelor’s degrees in accounting and finance from Arizona State University.

The balance of the Portland Branch Board of Directors includes:
Anne C. Kubisch, president and CEO, The Ford Family Foundation, Roseburg, OR
Steven J. Zika, CEO, Hampton Lumber, Portland, OR