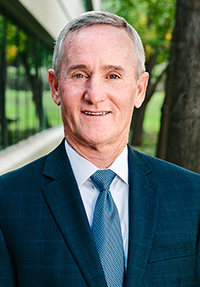 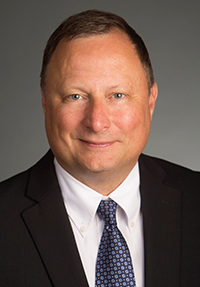 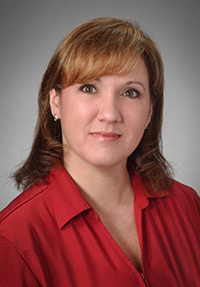 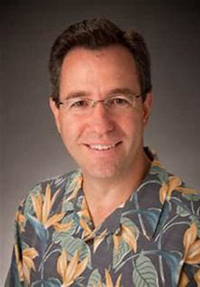 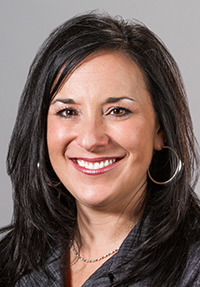 The CDIAC represents banks, thrift institutions, and credit unions of various sizes within the Twelfth District. The council provides input to the Bank’s senior management on a variety of topics, including economic and banking conditions, regulatory policies, and payment issues. It was established in 2010 by the Board of Governors to provide input to the Federal Reserve on the economy, lending conditions, and other issues of interest to community depository institutions.

The balance of the council includes: