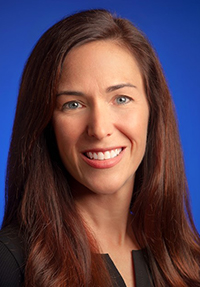 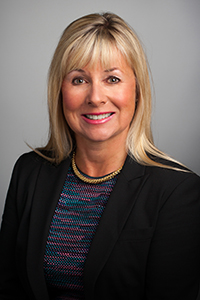 Ms. Reinke has been a member of the finance leadership team at Google since 2005. Prior to joining Google, she worked at Oracle and at Arthur Andersen. Ms. Reinke earned a bachelor’s degree in accounting from Michigan State University, is an alumnae of the London Business School and is also a CPA. 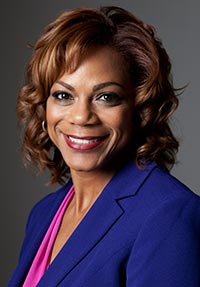 EAC members provide the Bank’s senior management with information on current and pending developments in the regional and national economies. All members serve three-year terms.