Los Angeles, California  – The Federal Reserve Bank of San Francisco has re-appointed Steven W. Streit, founder and chief innovation officer of Green Dot Corporation, a financial technology and bank holding company in Pasadena, to its Los Angeles branch board of directors for a second three-year term. 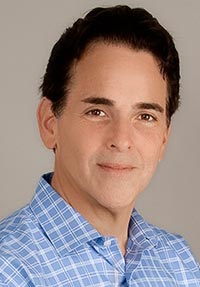 Mr. Streit is the founder and former president and CEO of Green Dot Corporation, a role he held for 20 years. Since its founding in 1999, Mr. Streit has led Green Dot to become one of the nation’s largest providers of reloadable prepaid debit cards.

In addition, the Bank has announced that Anita V. Pramoda, chief executive office of Owned Outcomes, a healthcare software company in Las Vegas, Nevada, has been appointed to serve as chair of the Los Angeles branch board. She previously served as co-founder and CEO of TangramCare, and as executive advisor at Technology Crossover Ventures.

There are two director vacancies on the Los Angeles Board and recruitment is in progress.