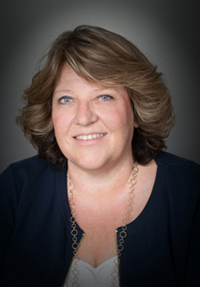 Prior to joining LISC Phoenix in 2014, Ms. Benelli served as executive director of Neighborhood Economic Development Corporation in Mesa, Arizona. She is currently a fellow at the Arizona Center for Civic Leadership as well as a local advisory board member for U.S. Bank. From 2017 to 2020, Ms. Benelli served as a member and Chair (2019 -2020) of the Bank’s Community Advisory Council. She has a bachelor’s degree from Arizona State University. 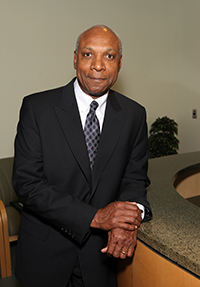 Mr. Bradshaw joined Broadway Federal Bank in 2009 as president and chief operating officer before assuming the role of chief executive officer in January 2012. With more than four decades of banking experience, he previously held roles at Union Bank, Washington Mutual, and Founders and Family, among others. Mr. Bradshaw has also served as chief deputy superintendent of the California State Banking Department. He holds a master’s degree from the University of Southern California and a bachelor’s degree from the University of Arizona. 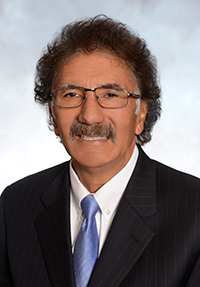 Mr. Cordero was in 2017 named executive director of Port of Long Beach, the second busiest port in the U.S. Prior to his current role, Mr. Cordero served as a White House appointee to the Federal Maritime Commission, beginning in 2011, where he served as Chairman through 2017. Prior to his appointment to the Federal Maritime Commission Mr. Cordero was a practicing attorney, with additional roles as an adjunct professor teaching political science at Long Beach City College. He holds a juris doctor degree from the University of Santa Clara and a bachelor’s degree from California State University, Long Beach. 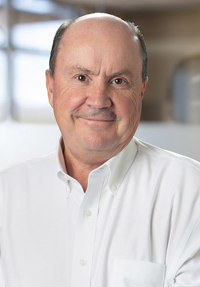 Prior to joining Sprouts in 2019, Mr. Sinclair served as chief executive officer of 99 Cents Only Stores. From 2007 to 2015, he was executive vice president of the U.S. Grocery Division of Walmart, Inc. Prior to that, Mr. Sinclair spent 14 years at Safeway PLC in London. He has also served on the board of directors of The Hain Celestial Group. Mr. Sinclair holds a bachelor’s degree from The University of Strathclyde, Glasgow, Scotland.

The Bank also announced that Anita V. Pramoda, chief executive officer of Owned Outcomes in Las Vegas, has been re-designated as chair of the Los Angeles branch board for 2021.

In addition, Carl Chang, chief executive officer of Redwood-Kairos Real Estate Partners and chairman of the board of Pieology Pizzeria, in Rancho Santa Margarita, California, and former Bank-appointed director, is now a Board of Governors-appointed director.