Ms. Reses is the founder and chief executive officer of Post House Capital LLC, in Woodside, California. Previously, she led Square Capital and Square Financial Services, a subsidiary of Square Inc. She was appointed as a member of the Federal Reserve Bank of San Francisco’s Economic Advisory Council (EAC) in 2015. She holds a bachelor’s degree from the Wharton School at the University of Pennsylvania. 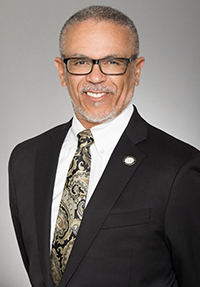 Dr. Carlisle is president and chief executive officer of Charles R. Drew University of Medicine (CDU) and Science in the Watts-Willowbrook area of Los Angeles, California. He is presently a professor of medicine and public health at CDU, and an adjunct professor of medicine at the University of California Los Angeles. Dr. Carlisle earned a medical degree from Brown University, and a master’s degree and PhD from the UCLA Fielding School of Public Health. He also holds a bachelor’s degree from Wesleyan University. 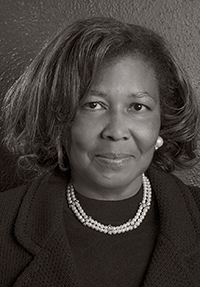 Ms. Cole is president and chief executive officer of Cole Renwick, LLC and C&G Consulting, in Glendale, California. She is an independent board member with Bank OZK, Founders First Capital and also serves on boards of the National Association of Corporate Directors and the Private Directors Association. She previously served as an executive with Walt Disney Company, a Wall Street investment banker, and chief executive officer of CR Foods, a women-owned 16 unit-restaurant franchise group located in Southern Florida. Her experience also includes several years as a federal regulator with the Office of Thrift Supervision, the FDIC, and as a portfolio manager with the Small Business Administration. A native of Virginia, Ms. Cole earned a juris doctor from Fordham University, a master’s degree from the Wharton School, and a bachelor’s degree from Boston University. 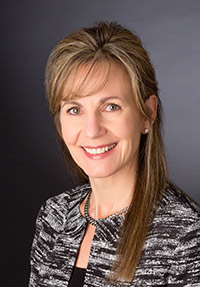 Ms. Humphreys is president and chief executive officer of Bristol Bay Seafood Investments, based in Anchorage, Alaska. Prior to her current role, Ms. Humphreys was chief financial officer at Darigold, a leading dairy cooperative, and also served as president and chief executive officer of Icicle Seafoods. Ms. Humphreys earned a master’s degree from the University of Washington, and a bachelor’s degree from the University of Puget Sound. 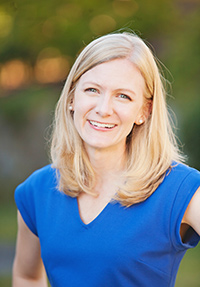 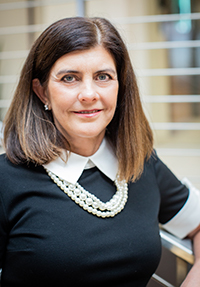 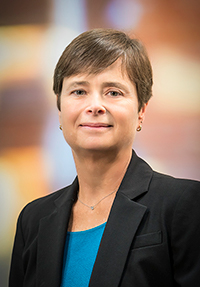 Dr. Perkins is chief executive officer of ARUP Laboratories, a not-for profit national laboratory associated with the University of Utah Department of Pathology that she has led since 2017. She is a tenured professor of pathology at the University of Utah School of Medicine, where she has served numerous leadership roles, including director of hematopathology, interim department chair, division chief of clinical pathology, director of the ARUP R&D Institute, and member of the ARUP Laboratories’ executive management team. She holds a PhD from the University of Miami and medical degree from Washington University in St. Louis. 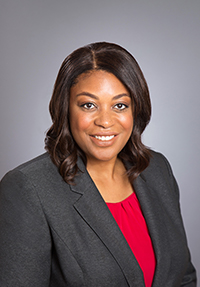 Ms. Peterman is senior vice president of strategy and regulatory affairs at Southern California Edison in Rosemead, California. She is responsible for the company’s federal and state regulatory affairs, energy and environmental policy organizations, energy and environmental policy, and strategic planning. She previously served on the California Public Utilities Commission, the California Energy Commission, and in 2019 was appointed chair the Commission on Catastrophic Wildfire Cost and Recovery by California Gov. Gavin Newsom. Ms. Peterman holds a PhD the University of California, Berkeley and two master’s degrees from Oxford University, where she was a Rhodes scholar. She holds a bachelor’s degree from Howard University.

The remaining members of the EAC include:

EAC members provide the Bank’s senior management with information on current and pending developments in the regional and national economies. Members are typically appointed to two-year terms.