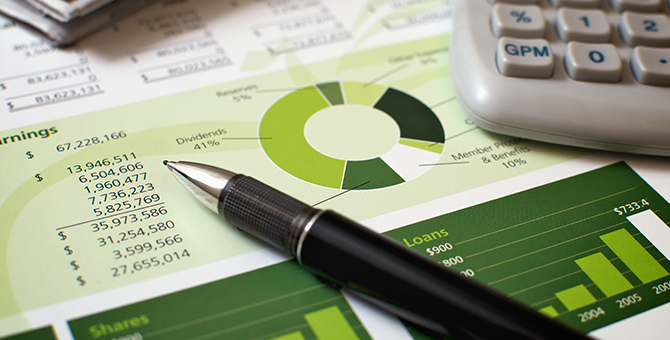 The Paycheck Protection Program (PPP) was established by the CARES Act to help small businesses keep their workers on payroll during the pandemic-related closures. In the second quarter of 2020, PPP lending played an outsized role on Twelfth District banks’ balance sheets.

Because PPP drove a record level of loan, deposit, and asset growth, it influenced the composition of banks’ balance sheets on both sides of the ledger and significantly altered key performance metrics. For instance, growth from PPP “diluted” several traditional ratios such as noninterest expense-to-average assets, allowance for loan and lease (credit) losses-to-loans, and past-due loans-to-gross loans. In the next few quarters, the effects of PPP on these ratios may unwind as loans are forgiven and balances decline.

PPP borrowers held a lot of PPP proceeds on deposit at financial institutions at quarter-end. This contributed to banks holding an unusual amount of assets in low-yielding cash and liquid instruments in Q2. Given their potentially temporary nature, banks were reluctant to invest PPP-related deposits into longer-term, less-liquid instruments. Even though this action helped balance sheet liquidity metrics, it contributed to net interest margin pressures. It’s expected that PPP borrowers will spend loan proceeds over time and that banks will unwind these liquid holdings.

PPP-related loan growth also caused distortions in past-due loan ratios, as the ratio denominator increased more quickly than the numerator. Delinquency ratios were also held down by loan accommodations—which are encouraged by the banking agencies and can be (temporarily) made without troubled debt restructuring accounting treatment, provided they comply with CARES Act requirements. By mid-2020, such modifications averaged nearly 7.4% of gross loans and 50% of tier 1 capital plus loan loss allowances among District banks. Combined, CARES Act-compliant modifications plus past-due or restructured loans represented an average of 8.7% of gross loans among District banks. Netting PPP from the denominator of this ratio caused the average to swell to 10.3% of gross loans, illustrating the impact of PPP volumes of performance metrics.