Drew Wolff and Cheryl B. Fambles Appointed to the Seattle Branch Board of the Federal Reserve Bank of San Francisco

In addition, the Bank also appointed Cheryl B. Fambles, CEO, Pacific Mountain Workforce Development Council, to the Seattle Branch board of directors for a three-year term, effective January 1, 2017. She is replacing Greg Leeds, former President and CEO of Wizards of the Coast, Renton, WA, who is retiring from the Seattle Branch board of directors. 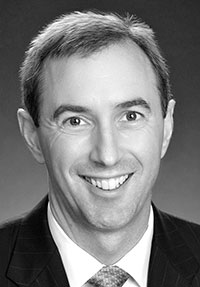 Mr. Wolff is Vice President and Treasurer of Starbucks Coffee Company, and has served in that capacity since joining the company in 2014. Starbucks has more than 25,000 stores in 75 countries with revenue of $21.3 billion. His experience includes over 17 years in senior financial and strategic planning roles in large retail banks with operations in the US, Europe, and Africa. Most recently, he worked at CameoWorks, LLC and Barclays PLC in London, England. Mr. Wolff holds degrees from the U.S. Naval Academy and the University of Michigan. Before embarking on his career in business, he served as a naval officer on board several nuclear submarines. 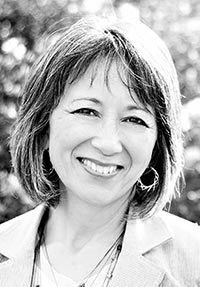 Ms. Fambles is CEO of Pacific Mountain Workforce Development Council (PacMtn), a 501(c)(3) and has served in that capacity since joining the organization in 2012. PacMtn serves a five-county area in Western Washington that encompasses over 7,000 square miles of mostly rural areas. It administers millions of dollars in grant funding with the goal of enhancing economic success by convening groups of businesses, collaborating with a wide range of stakeholders, funding innovative solutions for workforce challenges, and leading efforts to ensure education and training support is available for those seeking employment. Prior to PacMtn, Ms. Fambles was most recently Executive Director, Washington Workforce Association. Ms. Fambles holds degrees from The Evergreen State College and The City University of New York and is a graduate of the Senior Executives in Government program at Harvard University.