San Francisco, California — The Federal Reserve Bank of San Francisco announced that Randy Compton, CEO and co-chair of the board, Pioneer Trust Bank, N.A., Salem, OR, has been elected to the head office board of directors as a Class A director. Additionally, Tamara Lundgren, president and CEO, Schnitzer Steel Industries, Inc., Portland, OR, has been elected as a class B director, and Rosemary Turner, president, UPS Northern California District, Oakland, CA, has been reappointed as a Class C director. 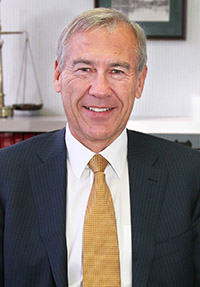 Mr. Compton is CEO and co-chairman of the board at Pioneer Trust Bank, National Association in Salem, OR. He became president in 1998, having worked his way up from bank teller. In all, he’s spent over 40 years at Pioneer Trust Bank. Mr. Compton is also the treasurer of The Oregon Law Foundation and volunteers at the Oregon Youth Authority.  Prior to joining the bank, he spent time at Benjamin Franklin Savings and Loan. Mr. Compton, who served previously on the Bank’s Portland board of directors, holds a bachelor’s degree in finance from Oregon State University. 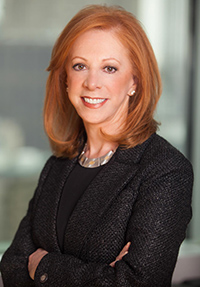 Ms. Lundgren is president, CEO and director of Schnitzer Steel Industries, Inc., Portland, OR, positions she’s held since 2008. Prior to joining the company in 2005, Ms. Lundgren was a managing director in investment banking at JPMorgan Chase and Deutsche Bank in New York and London, respectively. She serves as an independent director on the boards of Ryder System, Inc. and Parsons Corporation. She holds a bachelor’s degree from Wellesley College, and a J.D. from the Northwestern University School of Law. Ms. Lundgren previously served as chair of the Portland branch’s board of directors. 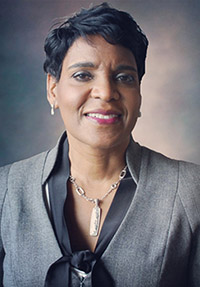 Ms. Turner serves as president of UPS Northern California. In her current role she ensures that UPS provides the logistical capabilities to support new business in Northern and Central California, as well as Northern Nevada. Her territory spans from Ventura, California, to Nevada. Ms. Turner holds a bachelor’s degree in accounting from Loyola Marymount University in Los Angeles. 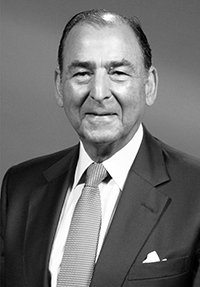 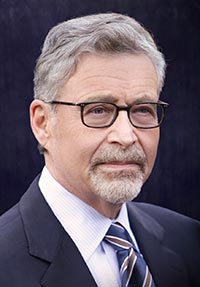 Mr. Meyer is the chairman and CEO, retired, Warner Bros. Entertainment, and founder and chairman of North Ten Mile Associates, a strategic consultancy firm specializing in entertainment industry clients and issues. He retired from Warner Bros. in 2013, following a 43-year career at the studio that included 14 years as its chairman and CEO. An active leader in the entertainment industry, he often serves as an advisor on industry-wide production, labor, and regulatory issues. Mr. Meyer holds a bachelor’s degree from the University of Rochester, and a J.D. from Case Western Reserve University School of Law.