In addition, the San Francisco Fed has appointed Russell A. (Chip) Childs, president and CEO of SkyWest Inc., to the branch’s board of directors. Park Price, chairman and CEO Emeritus of the Bank of Idaho, has also been reappointed as director. Both appointments are effective January 1 of this year. 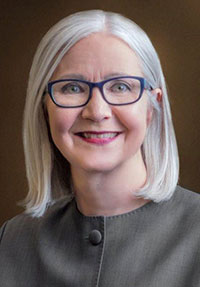 Ms. Richards is president and CEO of SelectHealth, Inc., a wholly-owned not-for-profit health plan subsidiary of Intermountain Healthcare. Prior to joining SelectHealth in 2009, Ms. Richards served as executive vice president and chief operating officer for Health Alliance Plan of Michigan, an affiliate of the Henry Ford Health System. She has a bachelor’s degree from the University of Toledo, where she also completed her master’s coursework in public healthcare administration. 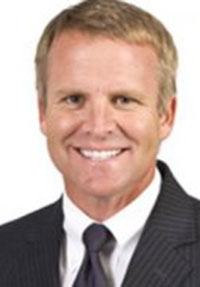 As president and CEO of SkyWest, Inc., the holding company for SkyWest Airlines and ExpressJet Airlines, Mr. Childs oversees the industry’s largest regional airline alliance, which partners with Delta Air Lines, United Airlines, American Airlines and Alaska Airlines. He joined SkyWest in 2001 and has served as vice president – controller as well as president and COO. Mr. Childs holds a bachelor’s degree in economics and a master’s in accounting, both from Brigham Young University. 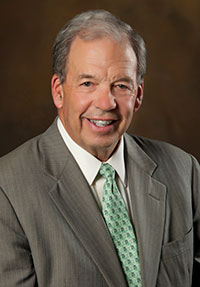 Mr. Price has been with the Bank of Idaho in different capacities for almost 19 years. Prior to joining Bank of Idaho, he was the owner and president of Park Price Motor Company in Pocatello, ID, from 1979 to 2003. His career also includes a 13 year tenure at General Motors Corp. He holds a bachelor’s degree in economics from Dartmouth College.