The Federal Reserve Bank of San Francisco announced that Thomas Corrick, CEO of Boise Cascade Company, Boise, ID, has been appointed to the Salt Lake City Branch’s Board of Directors by the Board of Governors of the Federal Reserve System. Jas Krdzalic, president and CEO, Bodybuilding.com, Boise, ID, and O. Randall Woodbury, president and CEO, Woodbury Corporation, Salt Lake City, UT, have also been appointed as directors by the Board of Directors of the Federal Reserve Bank of San Francisco. All three terms are effective January 1, 2019 and conclude on December 31, 2021.

The San Francisco Fed also announced that Patricia R. Richards, president and CEO of SelectHealth, Inc., has been re-designated as chair of the Salt Lake City Branch’s Board of Directors. 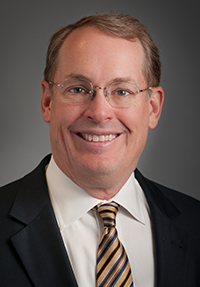 Mr. Corrick has been CEO of Boise Cascade Company, a nationwide building materials distributor and wood products manufacturer, since 2015. Beginning there as an internal auditor in 1980, Mr. Corrick has gone on to hold a number of senior roles at the company and most recently served as the firm’s COO. Mr. Corrick holds a bachelor’s degree and an MBA from Texas Christian University. 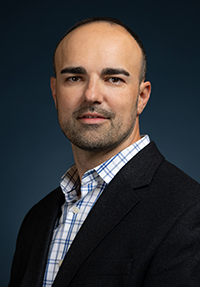 Mr. Krdzalic is president and CEO of Bodybuilding.com. Before assuming the role in 2016, Mr. Krdzalic spent twelve years at Micron Technology, culminating in a six-year period as a senior director of strategy and operations. He holds a bachelor’s degree in business from the University of Idaho and an MBA from Northwest Nazarene University. 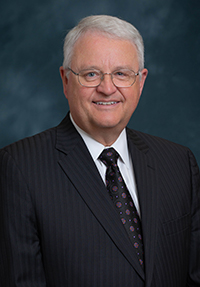 Mr. Woodbury is president and CEO of Woodbury Corporation, where he has held several leadership roles over the past 40 years. In addition to leading the real estate development firm, Mr. Woodbury served as chairman of the American Bank of Commerce until its recent merger with Bank of Utah. He holds a bachelor’s degree in finance from the University of Utah. 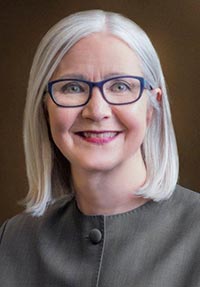 Ms. Richards is president and CEO of SelectHealth, Inc., a wholly-owned not-for-profit health plan subsidiary of Intermountain Healthcare. Prior to joining SelectHealth in 2009, Ms. Richards served as executive vice president and chief operating officer for Health Alliance Plan of Michigan, an affiliate of the Henry Ford Health System. She has a bachelor’s degree from the University of Toledo, where she also completed her master’s coursework in public healthcare administration.

The balance of the Salt Lake City Branch Board of Directors includes: