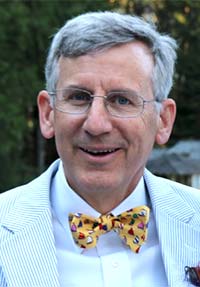 Mr. Donegan joined Ivar’s in 1997 as chief financial officer and became president in 2011. Mr. Donegan has a bachelor’s in economics and journalism from the University of Wisconsin, and a master’s degree in public and private management from the Yale School of Management.

Craig Dawson, president and chief executive officer of Retail Lockbox, Inc., a remittance processing, card payment services and document management services company, is now a Board of Governors-appointed director and has also been designated as chair of the Seattle branch board for 2020. Mr. Dawson served as a Bank-appointed director since 2015.

There is currently one vacancy on the Seattle branch board and recruitment is in progress.

The remaining members of the Seattle branch board include: