SAN FRANCISCO – The Federal Reserve Bank of San Francisco has announced Karen Lee, chief executive officer of Pioneer Human Services, in Seattle, Washington, as its newest head office director. She was elected by banks in Group Two to serve as a Class B director for a three-year term. 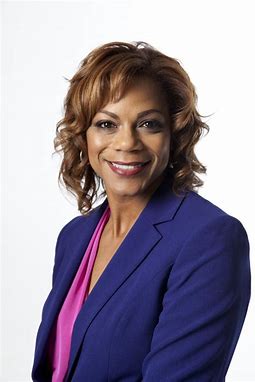 Ms. Lee joined Pioneer Human Services in 2010 and previously served as commissioner of the Washington State Employment Security Department, from 2005 to 2010. She holds a juris doctor degree from the University of Washington School of Law and a bachelor’s degree from the United States Military Academy at West Point.

The Bank also announced two leadership designations. Rosemary Turner, retired president of UPS North California and previous Deputy Chair of the Bank’s head office board, has been designated Chair and Federal Reserve Agent for 2021. Additionally, Tamara Lundgren has been designated Deputy Chair of the San Francisco Board for 2021. After previously serving as a Class B director, Ms. Lundgren has been appointed to a three-year term by the Federal Reserve Board of Governors as a Class C director. Ms. Lundgren is chairman, president, and chief executive officer of Schnitzer Steel Industries, Inc. in Portland, Oregon.

In addition, S. Randolph (Randy) Compton, co-chair of the board, Pioneer Trust Bank, N.A., in Salem, Oregon, was re-elected by banks in Group 3 for a second three-year term as a Class A director.

The remaining San Francisco Head Office Board of Directors includes: