SEATTLE – The Federal Reserve Bank of San Francisco has announced the appointments of Sheila Edwards Lange, president of Seattle Central College; and John Wolfe, chief executive officer of Northwest Seaport Alliance, in Seattle and Tacoma, Washington, as the Bank’s Seattle branch directors. Both directors were appointed by the Federal Reserve Board of Governors effective January 1, 2021. 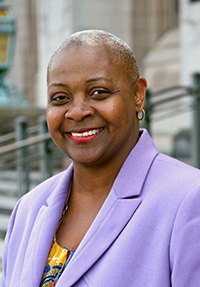 Dr. Edwards Lange has served as President of Seattle Central College (SCC) since August 2015. Prior to assuming the leadership position at Seattle Central, she served as vice president for Minority Affairs and vice provost for Diversity at the University of Washington (UW). She currently serves on the boards of Washington Campus Compact, Greater Seattle Chamber of Commerce, AAA Washington and the Seattle Art Museum. She is the recipient of numerous awards including the Washington State Association of College Trustees’ 2020 CEO of the Year. Dr. Edwards Lange earned a doctorate in educational leadership and policy studies and a master of public administration from the University of Washington, and a bachelor’s degree in social ecology from the University of California, Irvine. 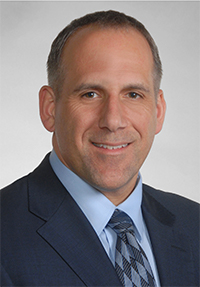 From his prior role as executive director of the Port of Tacoma, which he joined in 2005, Mr. Wolfe helped form the Northwest Sea Alliance, whose ports of Seattle and Tacoma comprise North America’s fourth-largest shipping container gateway. He became the organization’s chief executive officer upon its founding in 2015. Mr. Wolfe has held a number of previous roles across maritime shipping organizations, including SeaLand, Maersk, and the Port of Olympia. He has a bachelor’s degree from Pacific Lutheran University.

The Bank also announced West Mathison, president and chief executive officer of Stemilt Growers in Wenatchee, Washington, has been re-designated as Chair of the Seattle branch board for 2021, a role he previously served in 2018 and 2019.

The remaining members of the Seattle branch board include: