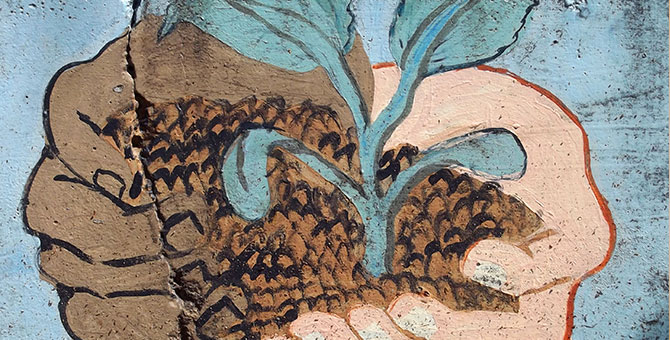 In 1977, Jimmy Carter was sworn in as the 39th president of the United States, the original Star Wars movie was released in theatres, the Concorde flew its first commercial flight, and the Community Reinvestment Act (CRA) was enacted as a historic law to encourage U.S. banks to help meet the credit needs of their local communities, including low- and moderate-income (LMI) neighborhoods.

A Time to Modernize the CRA

Forty-five years later, the Board of Governors of the Federal Reserve System (Federal Reserve Board), Federal Deposit Insurance Corporation (FDIC), and Office of the Comptroller of the Currency (OCC) say it’s time to modernize the CRA. The last substantive updates to the CRA regulations were in 1995 and 2005. That’s why these federal bank regulatory agencies jointly issued a proposal to strengthen regulations implementing the Community Reinvestment Act to better achieve the law’s purpose.

“The CRA is a historic law, enacted along with other complementary federal civil rights laws during the late 1960s and 1970s,” said Vice-Chair of the Federal Reserve Board Lael Brainard. “The intent of these laws was to address redlining—the process of drawing a red line around entire communities that limited their access to credit—as well as other systemic inequities in access to credit, investment, and banking services faced by LMI and minority communities.”

“As we saw during the pandemic, financial inclusion is more important than ever,” Brainard continued. “Going into the pandemic, Black families had one-fifth the wealth buffer to fall back on relative to the average American family, and Latino families had less than one-third the average. The pandemic demonstrated clearly the importance of access to financial services for low- and moderate-income households.”

Elements of the Proposal

So, after extensive feedback from stakeholders and in-depth research on issues affecting LMI communities, the agencies propose some of the following measures to strengthen the CRA:

Now it’s your turn to weigh in on the proposed changes to the regulations that implement the CRA and our goal of reaching underserved communities. The agencies invite public feedback on all aspects of the Notice of Proposed Rulemaking (NPR) through August 5, 2022.

Want to learn more about the CRA NPR?